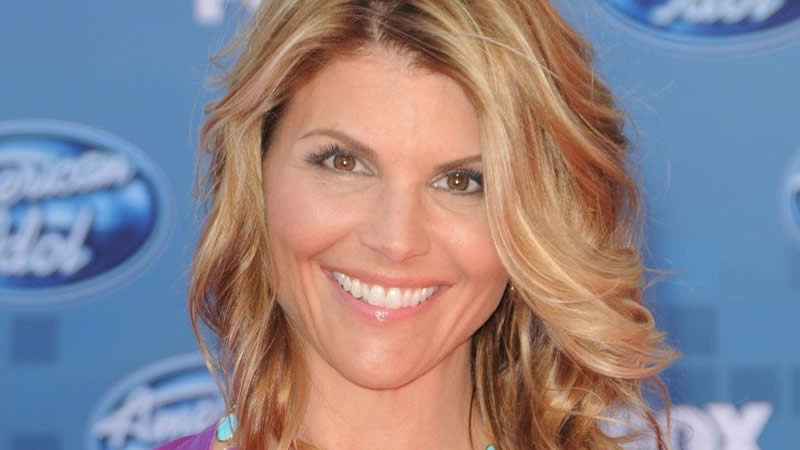 Lori Loughlin and husband Mossimo Giannulli are living it up in their post-prison life with a luxurious vacation in Cabo San Lucas, Mexico. This is a stark contrast to the life they were leading just six months ago as they were each serving time in jail for their involvement in the college admissions scandal.

The couple didn’t have a care in the world as the paparazzi snapped away and captured playful images on the golf course and by the pool. (See the photos on Page Six.) Loughlin and Giannulli had to plan this getaway with their friends very carefully because they needed permission from a federal judge to leave the country. Of course, their privilege speaks volumes and the request was easily granted even though both are still on probation — and Giannulli hasn’t completed his required community service hours yet.

Even though the couple downsized to a smaller Hidden Hills home during their legal battles, they never left their elite life behind. This is the second vacation they’ve been spotted on after Giannulli’s release, which is absolutely their right since they can afford it, but it makes us wonder if there were any lessons learned during the process of being convicted and serving time in prison. The only person in the family we have heard from is daughter Olivia Jade, 21, who put herself out there and faced the public consequences on Red Table Talk.

“I feel like a huge part of having privilege is not knowing you have privilege. And so when it was happening it didn’t feel wrong, it didn’t feel like, that’s not fair, a lot of people don’t have that,” she explained on the Facebook Watch show. “I understand why people are angry and I understand why people say hurtful things and I think I would too if I wasn’t in my boat.” Surprisingly, we haven’t heard that same type of understanding from Loughlin, who is reportedly trying to make an acting comeback. Instead, she and Giannulli are toasting to the good life they never left behind.