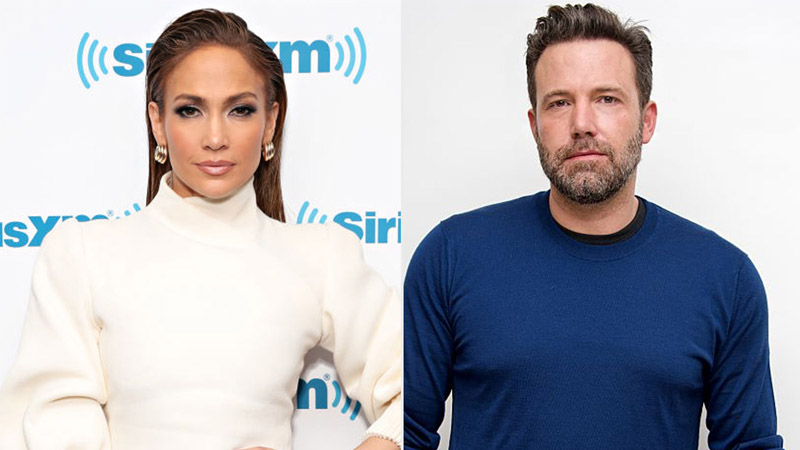 The Hustlers actress, who called off her engagement to Alex Rodriguez in April after four years together, is looking for a clean slate. And now that she’s recently rekindled her romance with Ben Affleck, what better way to officially start her next chapter than by moving to Los Angeles, Calif.?

A source exclusively tells E! News, J.Lo “is packing up her Miami rental”—yes, the lavish estate where she and the Oscar winner enjoyed a weekend getaway—and headed to the City of Angels with her twins Emme and Maximilian, 13, who she shares with her ex-husband, Marc Anthony.

Although it’s unclear when the Second Act star is moving to the West Coast, the insider explains she plans to make California her new home.

“She will be between L.A. and the Hamptons this summer, but L.A. will be her base,” the source shares. “She is looking at schools for her kids in the fall.”

Of course, Jennifer’s big move means she can spend more time with the Justice League actor. As the source put it, “She is excited about a fresh start and pursuing things with Ben. They will be at their L.A. home soon.”

Just last week, the duo, who was previously engaged in the early aughts, proved their chemistry is still off-the-charts after they were spotted enjoying a date night in West Hollywood.

According to an eyewitness, Bennifer 2.0 looked smitten over each other during their outing at the Pendry Hotel on May 31.

“Ben had his arm around Jennifer at dinner and they weren’t shy about being affectionate,” the eagle-eyed observer told E! News. “He looked great and seemed very happy. She also looked happy and kept leaning into him.”

“He mixed in well with her friends and seemed very comfortable talking to them and making conversation,” the eyewitness added. “They all had a lot of laughs and a great time.”

“He spoils her with love and is very witty and charming,” the insider noted. “He’s a man’s man, and she finds him so attractive and strong. She’s in it for the long term and sees her future with him.”

Just last month, an E! source explained just how Jennifer and Ben were making their long-distance relationship work. But with news that the “Jenny From the Block” singer is headed to LA, it looks like the pair can check that off their list!

Trevor Lawrence Is Having A Tough Day At Jaguars Practice