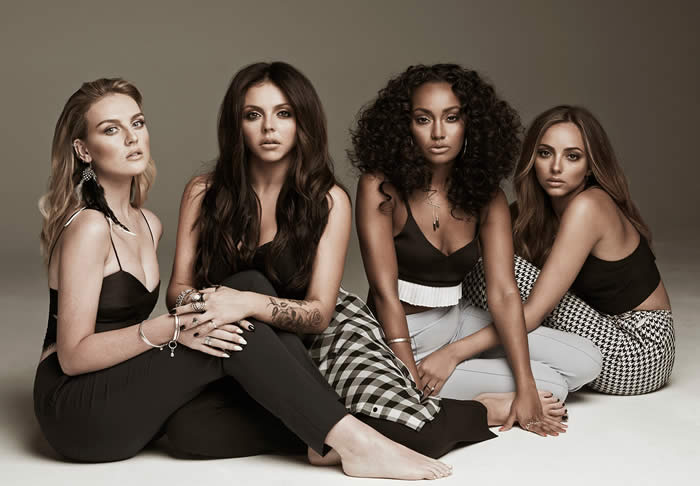 Little Mix have announced their next single, and it’s safe to say that fans are EXCITED. But we can’t help but wonder how Zayn Malik is going to react…

Why, you ask? Well, it’s only the single that Perrie Edwards reportedly wrote about her ex. Yep, she’s done a Taylor Swift and penned a relationship song, people. 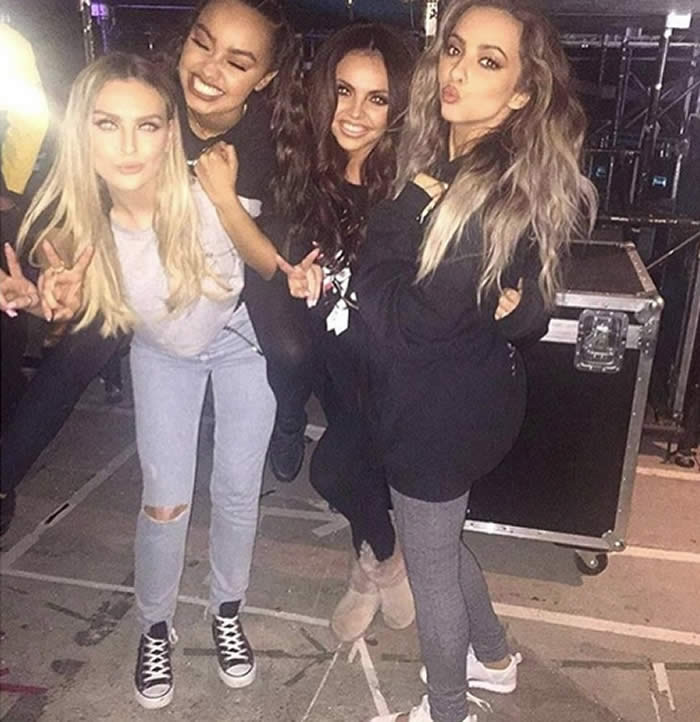 The girls revealed that Hair (featuring Sean Paul) will be the next release off their hugely successful Get Weird album on Instagram yesterday.

So, what do the lyrics reveal about Perrie’s relationship with the former One Direction hunk? He was just a bad guy and I knew it’, Perrie told Total Access about the ‘mystery man’ in the song. 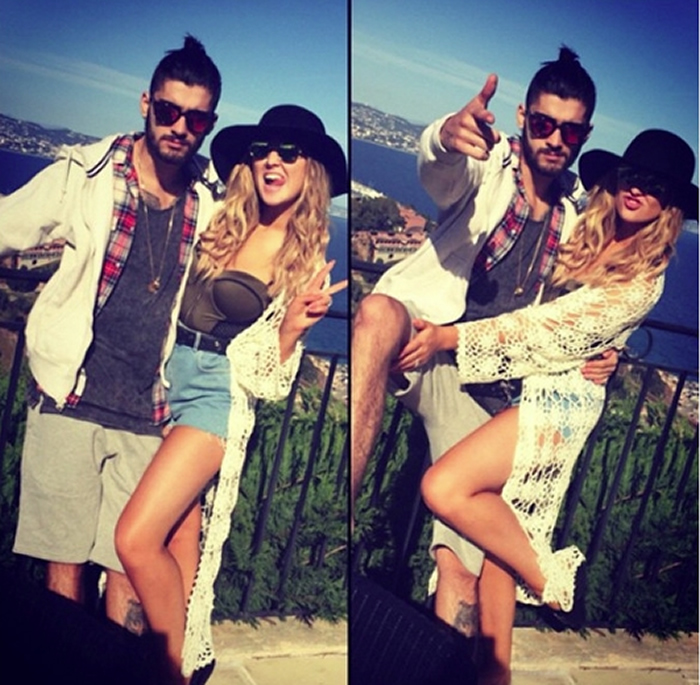 Oh, and it contains a naughty swear word, which also raised a few eyebrows. But bandmate Jade Thirlwall was quick to explain why it was necessary on this occasion. ‘You know sometimes when you break up with someone they are so it’s alright to say in a song…’ she said.

Eesh. Sitll, it’s not like Perrie was the first to pen a tune about their romance – Zayn’s entire album, Mind Of Mine, is about ‘falling out of love’, and he’s made no secret of the fact that some songs are about his ex. 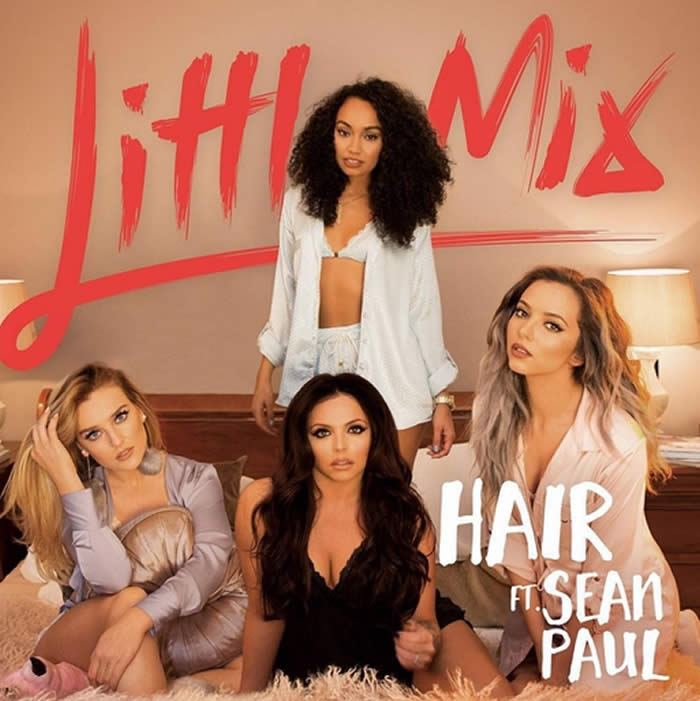 Whilst there may have been bad blood at the time, though, Zayn is now dating the gorgeous Gigi Hadid whilst Perrie seems to be thoroughly enjoying the single life. So here’s to moving on, and making music!

10 Easy to Grow Vegetable Seeds and Plants for Beginners