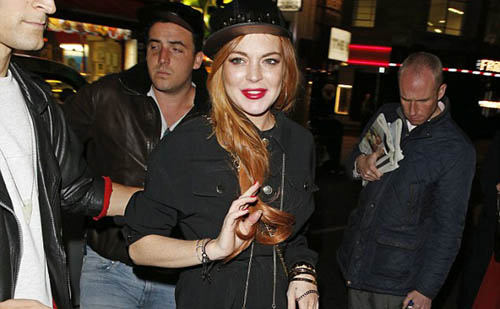 Lindsay Lohan says she will star in a production of ‘Speed-the-Plow’ in London’s West End later this year. Lohan has been in London for several weeks and has now revealed she is in the city to prepare for a potential appearance in stage production ‘Speed-the-Plow’, a venture she is both “nervous” and “excited” about. 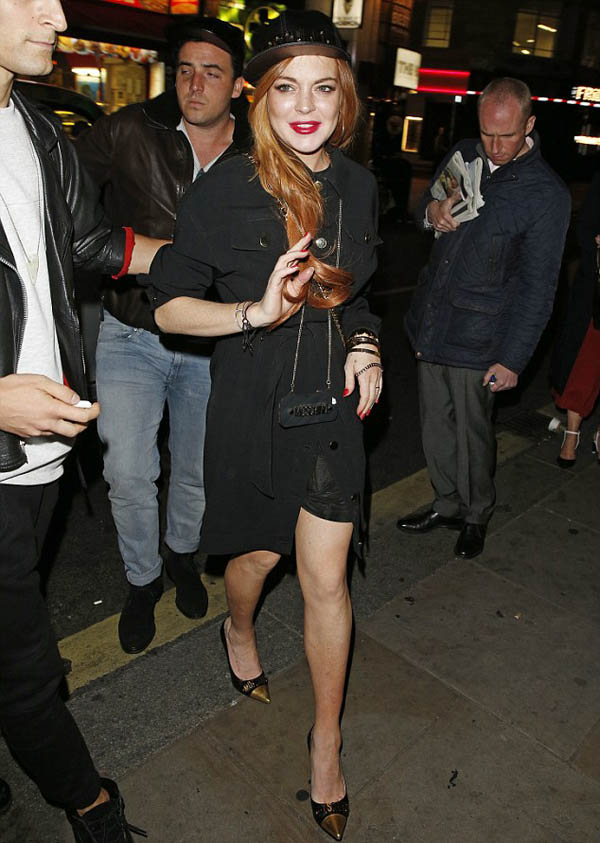 She told the New York Times newspaper: “It’s the first time I’ve done a stage play or anything like that. I’m nervous but I’m excited.” The production is a satirical take on the dreams and strategies of Hollywood executives and will reportedly open in November. It was revealed earlier this week that Lindsay Lohan – who has been changing hotels in London every three weeks – is house-hunting in the city as she wants to find a more permanent base. 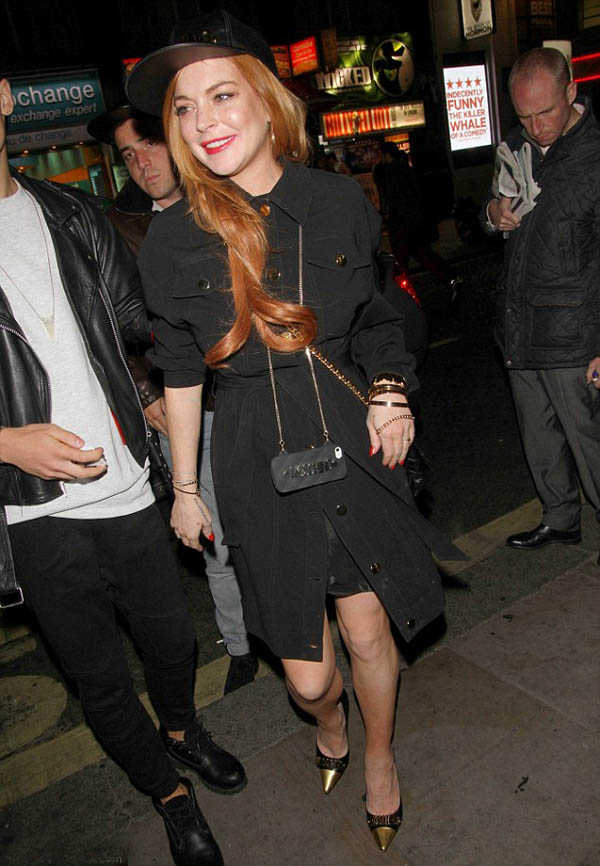 Insiders claim the 27-year-old star is hoping to stay in the city for at least a year. Former model and reality TV star Tom Kilbey – who Lindsay Lohan is rumoured to be dating – has been on several nights out with the actress in London and says she is a big fan of the local “scene”. He said: “I met Lindsay four years ago through mutual friends when I was working in LA. “She’s actually really down to earth and cool. I think she likes the scene over here.” 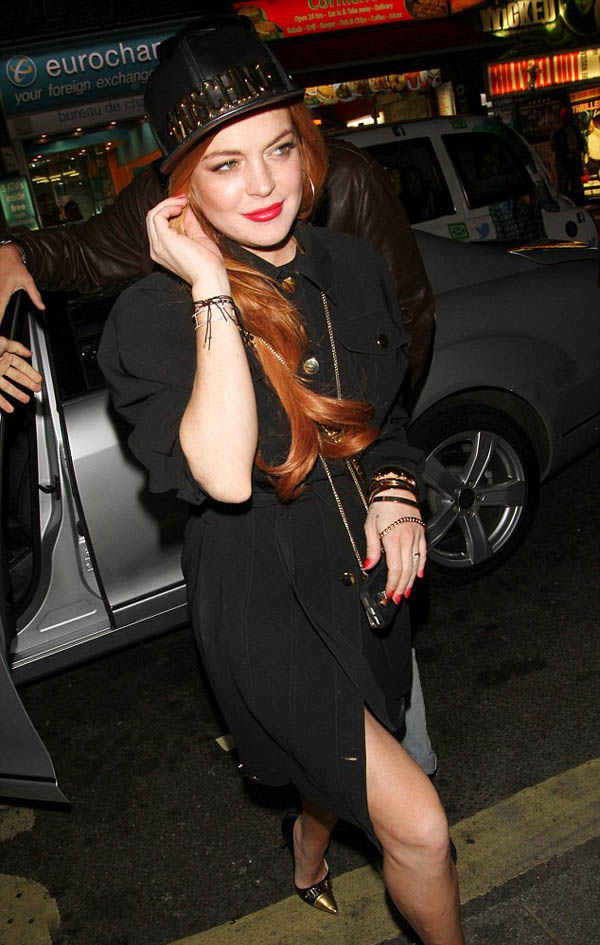 Seven Wonders of the World: They’re Bigger and Better Than Before