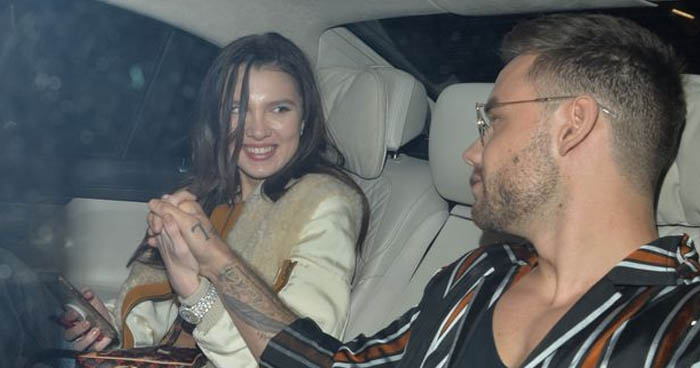 People on Twitter are calling out former One Direction singer Liam Payne for defending his relationship with 19-year-old Instagram model Maya Henry.

Most people pointed out that a relationship between a 26-year-old and a 19-year-old was still slightly weird – especially considering that Payne and Henry have reportedly been together for a year, which would mean that they met and started dating when she was just 18.

19 don’t believe everything you read on the internet 🙄

She also created an exhaustive Twitter thread of the relationship timeline, sharing screenshots and past articles about Henry’s quinceañera and her brother’s birthday celebrations in the Daily Mail as “evidence” that Henry was actually 18, not 19 – which would make her 17 when she met Payne.

Every article about Liam’s girlfriend says she’s 19 when she’s actually 18.

This is intentional because when fabricating this ridiculous PR campaign for her they said that they’ve been together for a year, which would mean that Liam was dating a 17 y/o.

She’s a senior in HS. pic.twitter.com/I8mTaUOQT5