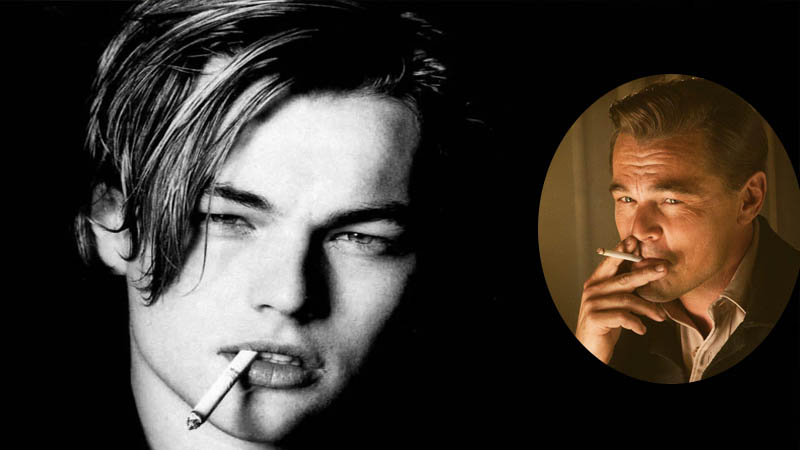 Leonardo DiCaprio kept hidden an important part of his life when he was had not touched the heights of fame back in the 1990s.

The Oscar winner kept this side of his image out of the limelight because he thought it would tarnish his reputation when he was an upcoming star.

The revelation was made by photographer Steve Eichner — whose new book, In the Limelight: The Visual Ecstasy of NYC Nightlife in the ’90s, depicts Leo’s pictures outside club in the 1990s.

He stated that The Revenant actor made a fuss one night in 1994 at Club USA during a party for the Nicolas Cage-Dennis Hopper thriller Red Rock West.

Eichner revealed that he clicked Leo, 20 at the time, buying something from a “cigarette-and-candy girl.”

“[Leo] came over and tapped me on the shoulder and said, ‘Hey man, can you do me a favour and please don’t use that photo? You can take photos of me tonight.’ ”

“I was buying cigarettes, and I don’t want my mom to know that I smoke,” Eichner recalled Leo telling him. The revelation was confirmed by Leo’s co-star Johnny Depp, who said that he did not want his mother to know about his smoking.

In 2016, Depp revealed that a young co-star kept annoying him on the set of What’s Eating Gilbert Grape, the film wherein he starred with Leo.

“No, I will not give you a drag of my cigarette while you hide from your mother again, Leo,” Depp recalled himself saying to the rising star.

Keeping Up with the Kardashians Ending After 20 Seasons: ‘This Show Made Us Who We Are’