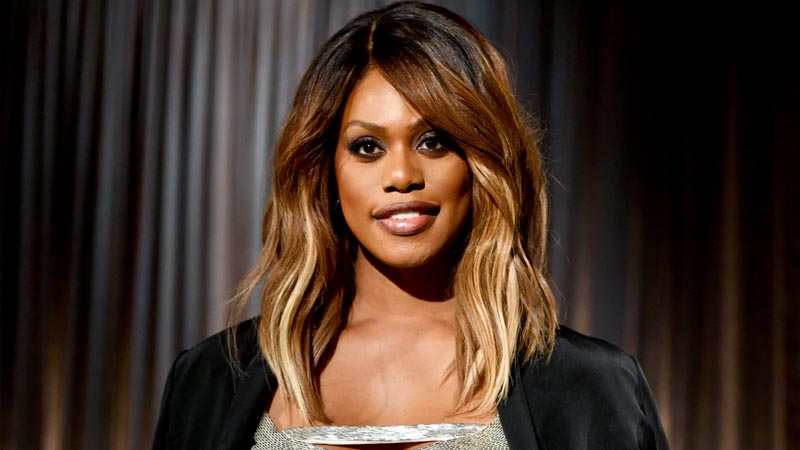 Laverne Cox revealed an physically attacked her and friend at Griffith Park on Saturday. Laverne Cox and her friends nearly escaped a deadly transphobic attack in Los Angeles.

Detailing the horrific incident on Instagram Live, Cox revealed that an unknown man asked her for the time at Griffith Park on Saturday.

Cox then revealed how the man physically attacked her friend out of the blue.

“I’m walking, I’m hearing all this is happening in a split second, and then all of a sudden the guy is attacking my friend, and I look back and I’m like ‘What is happening?’

“The guy is like hitting my friend, and then my friend is going towards him and I’m like ‘Holy [expletive]!’ and I pull out my phone and I call to dial 911, and all of a sudden it’s over and the guy is gone,” Cox concluded.

Alan Shepard once played MOON GOLF. Let’s talk about it

Taylor Momsen Suppose Her a Product