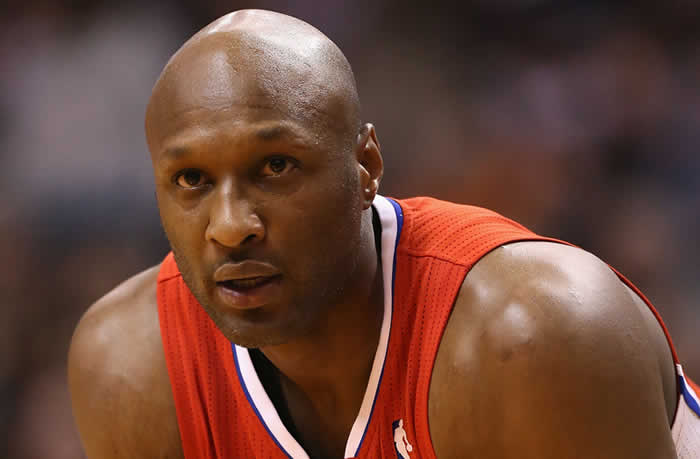 Nye County Sheriff Sharon Wehrly said Wednesday that investigators determined that Odom, 35, had been using cocaine on Saturday, the day he checked in to the brothel in the town of Crystal, but that it wasn’t known whether he had continued to do so during the weekend.

A sample of Odom’s blood was obtained under a search warrant, but test results hadn’t come back yet, she said. Khloé Kardashian — whom Odom married in 2009 in a wedding featured on the E! series “Keeping Up with the Kardashians” — was at Odom’s hospital bedside, according to the Rev. Jesse Jackson, who said in a tweet that he had visited with them and “had prayer.”

7 Must have Men’s Spring Style Essentials