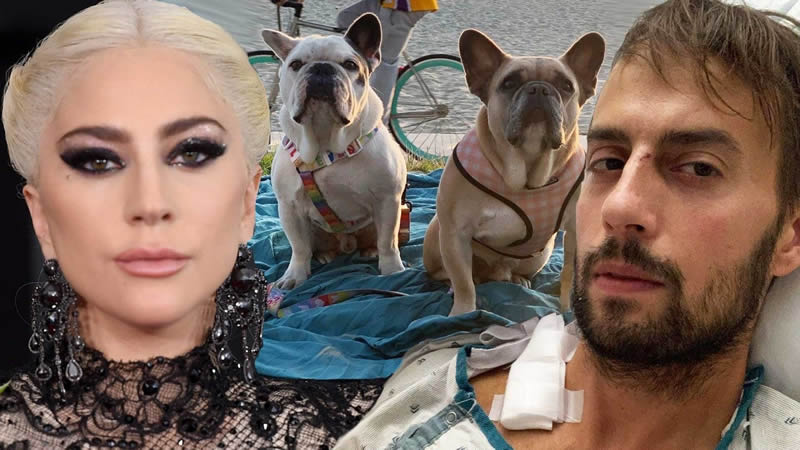 Lady Gaga’s dogwalker described his painful moments in a lengthy note as he finally left the hospital after having part of his lung removed as a result of being shot during the robbery.

Ryan Fischer was being treated for multiple bullet injuries as he was shot when Lady Gaga’s beloved French bulldogs were stolen.

Now, Gaga’s dogwalker has shared details about his health on social media and revealed he has left hospital after undergoing surgery on a collapsed lung.

He said he felt he was recovering quickly from the gunshot wound and hoped “life would be back to normal soon enough”. However, Fischer was forced to go back under the knife.

He wrote on Instagram: “It became quite clear that my lung was not healing, and the bullet wound had scarred my tissue like a burn.

“It could take months, if ever, for the hole to seal. Lunches of grilled cheese and tomato soup and art walks blurred into one until the day came to remove portions of my lung.”

The brave man was walking three of Lady Gaga’s pets near Sunset Boulevard in Hollywood when two armed men jumped out of a car and tried to snatch the pets on February 24. Fischer was shot two of the dogs were taken away. They were later returned unharmed after Gaga offered a $500,000 reward.