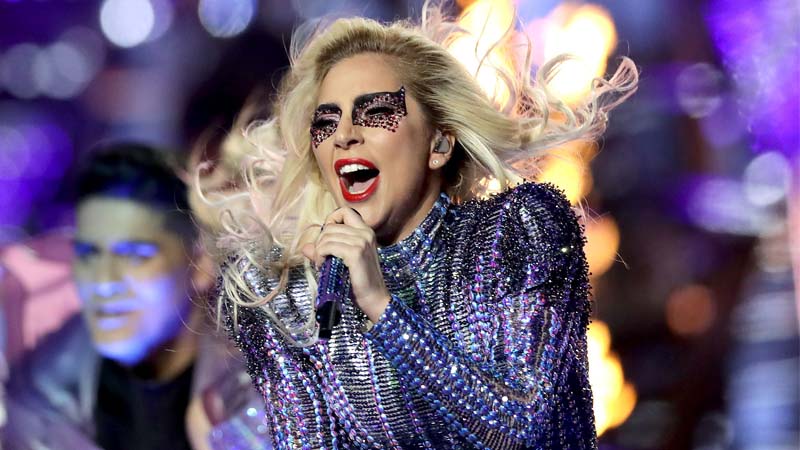 Lady Gaga has confirmed her new album will be released this month.

The 34-year-old singer is gearing up to drop her sixth studio album, ‘Chromatica’, and has revealed that following an initial postponement of the release, the record will officially hit shelves and streaming sites on May 29.

Gaga announced the news on social media, where she stated: “The journey continues. You can officially join me on #Chromatica on May 29. (sic)”‘Chromatica’ was originally due to be released on April 10, but was postponed just a few weeks prior due to the ongoing coronavirus pandemic.

At the time, Gaga said in a statement: “This is such a hectic and scary time for all of us, and while I believe art is one of the strongest things we have to provide joy and healing to each other during times like this, it just doesn’t feel right for me to release this album with all that going on during this global pandemic.”

Following the delay of the album, the ‘Stupid Love’ singer went to work as the creative director and curator for Global Citizen’s ‘One World: Together at Home’ virtual benefit to help support COVID-19 relief efforts around the world.

She later released the 16-song tracklist for her upcoming album, which will feature collaborations from the likes of Ariana Grande, Sir Elton John, and K-Pop group BLACKPINK. Sharing a shot of the tracklisting on the Instagram, Lady Gaga simply captioned it, alongside a pink heart and a pair of crossed swords: “#Chromatica #LG6 (sic)”

Ariana is to feature on ‘Rain on Me’, whilst BLACKPINK will sing on ‘Sour Candy’ and Elton on ‘Sine from Above’.

The album’s tracklist is as follows: