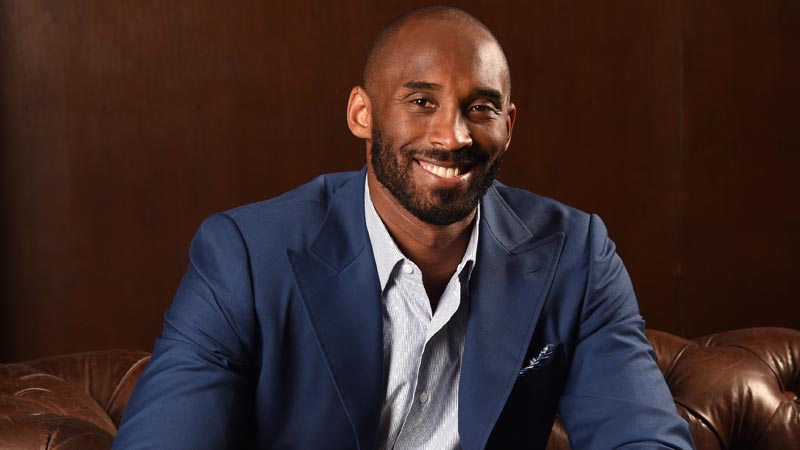 Bryant is being posthumously recognized for “his legacy of philanthropy, community building and inspiration that extended beyond the basketball court.”

The Emmy Governors Award is presented to an individual, company or organization that has made an outstanding, innovative and visionary achievement in the arts, sciences or management of television as well as a substantial contribution to the greater Los Angeles area.

The NBA icon was nominated by Spectrum SportsNet for his contributions to the Lakers, bringing five championships to the city, as well as his 18 All-Star appearances and two Olympic games.

Bryant was also known for inspiring others with his words, passion and countless charitable contributions in the greater Los Angeles and Southern California communities. As mentioned by the Television Academy, Bryant “championed a number of worthy causes and critical issues, becoming an ambassador for women’s basketball, a mentor and youth advocate, and raised awareness of homelessness in Los Angeles.”

Additionally, Bryant is being inducted into the Naismith Memorial Basketball Hall of Fame’s Class of 2020. While the ceremony was scheduled to take place in August, it was announced last month that it would be postponed until spring 2021, due to the ongoing COVID-19 pandemic.

What Do Men Want In Women?