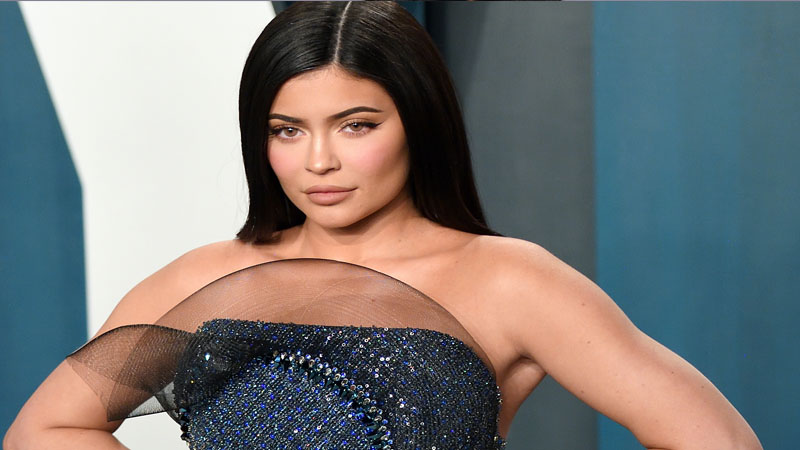 Kylie Jenner has got the top spot on Forbes’ 2020 Celeb 100 list, the magazine ranked the makeup mogul as the world’s highest-paid celebrity in terms of her annual pay.

The ‘Keeping Up With The Kardashians’ earned $590 million over the past year, thanks to beauty giant Coty buying a 51 percent stake of Kylie Cosmetics last January. It was announced after the publication stripped the 22-year-old of her billionaire status last week, claiming she had been ‘inflating the size of her business for years’.

Jenner, 22, denied the initial claims made in the report that she allegedly had forged her tax returns. Despite their recent falling out, the magazine is giving Kylie Jenner credit for her success, as they’ve given her the No. 1 spot on its 2020 Celeb 100 list, ranking her as the world’s highest-paid celebrity in terms of her annual pay.

‘While she had exaggerated over the years about the size of her business, the money she pulled in from the deal was real – enough to rank as one of the biggest celebrity cashouts of all time,’ the publication wrote on Thursday.