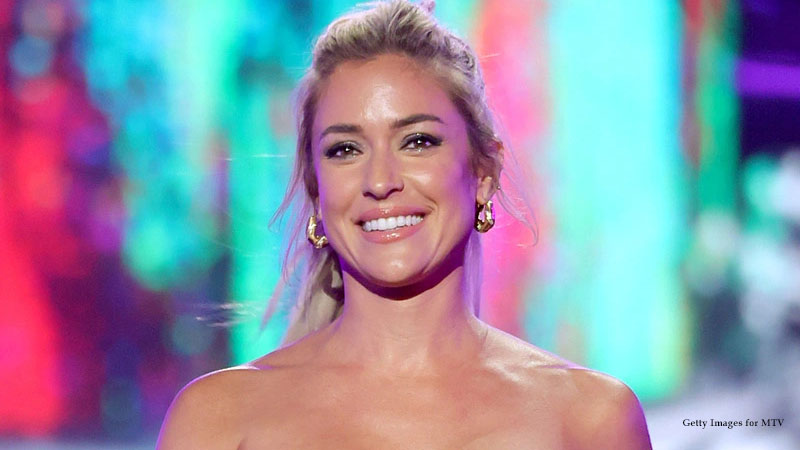 She seems to have done OK for herself.

Kristin Cavallari has advanced significantly since her debut on Laguna Beach: The Real Orange County. When she and her friends were chosen to appear on the MTV reality show in 2004, she was only 17 years old. Cavallari, who is now a well-known media personality and the creator of the fashion and lifestyle company Uncommon James, is reflecting on her early roots, particularly the startlingly low salary she received for her breakthrough role on Laguna Beach.

According to Cinema Blend, MTV and the Laguna Beach cast could only have imagined what the program would become, airing for three seasons, giving birth to a spinoff called The Hills, which aired for another six, and helping to launch the careers of numerous young actors and businessmen.

However, prior to that success, Kristin Cavallari’s (and probably her co-stars’) first season pay was incredibly low, even by upscale SoCal standards. She discussed her pay on her brand-new podcast Back to the Beach(opens in new tab):

These teenagers did agree to allow cameras to document their private lives and create drama among their group of high school friends, which is something that fellow Laguna Beach star Lo Bosworth has said she struggled with. I’m sure there wasn’t exactly a ton of hard labor involved in the process of starring in Laguna Beach: The Real Orange County. $2,000 doesn’t seem like it was nearly enough money to make it worthwhile at the time, especially because the seasons reportedly took around nine months to shoot (mainly on weekends).

However, the woman who later made an appearance on The Hills and then served as the host of her own reality series, Very Cavallari, didn’t seem too concerned about that. She was more focused on the competitive aspect of winning and earning the job than zeroes on the paycheck. In her words:

I honestly would have done it for free. At that point, in high school, to me, it was more of a competition. Everybody wanted it and I was like, ‘I’m gonna get this show!’ I’m super competitive. That has not changed. So, when they told us they were gonna pay us, I was like, ‘Oh, my God, great!’

On the MTV drama, we clearly saw that competitive aspect emerge, and in all honesty, I’m sure $2,000 looks good to any teen, especially when you get to appear on a TV show with your buddies. Stephen Colletti, Kristin Cavallari’s ex-boyfriend and co-host of the Back to the Beach podcast, as well as Lauren Conrad, who went on to start her own fashion and cosmetics lines and write nine books, were also exposed to the world through Laguna Beach.

Listen to Back to the Beach podcasts to learn more about Kristin Cavallari’s “humble” beginnings on Laguna Beach: The Real Orange County, and make sure to keep up with upcoming 2022 TV premieres.

Khloe Kardashian and Tristan Thompson Break Up Again After Reconciliation