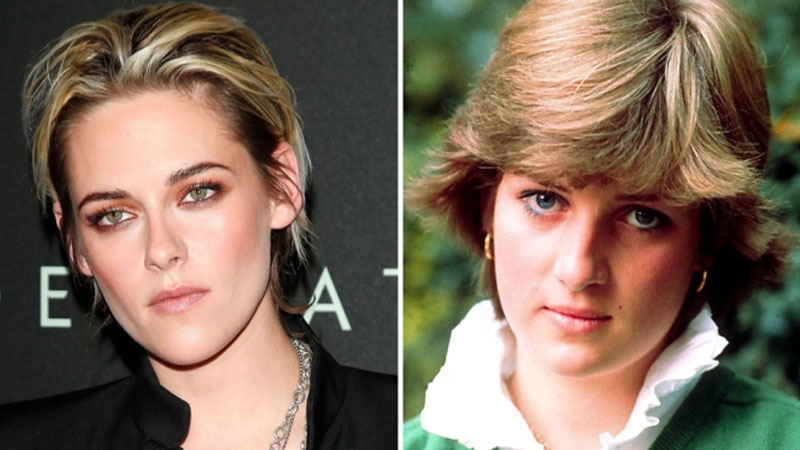 Actress Kristen Stewarts will reportedly be playing the role of Diana, Princess of Wales in an upcoming movie ‘Spencer’. The film will be directed by Pablo Narrain. The production of this much-speculated movie will kick start in early 2021.

According tor reports, the biopic will be set against the backdrop of the 90s era and will focus on the particular weekend in which Diana had decided that her marriage with Prince Charles was not working out. Pablo, in an interview with a media outlet, has called Kristen one of the greatest actors who can be many things at a time including mysterious, fragile, and also strong.

The director further revealed that the combination of such elements made him think of the Twilight actress. Pablo has also added that how Kristen is responding to the script and approaching the character is very beautiful to see.

However, as revealed by the ‘Chilean’ director, the movie will not deal with the tragic death of the Princess of Wales. It will instead focus on the relationship between Diana and her husband and that of her unending love towards the children, Prince Harry and Prince William.

Summary ‘Monk Who Sold His Ferrari’

Ryan Reynolds Back in Love with Scarlett Johansson