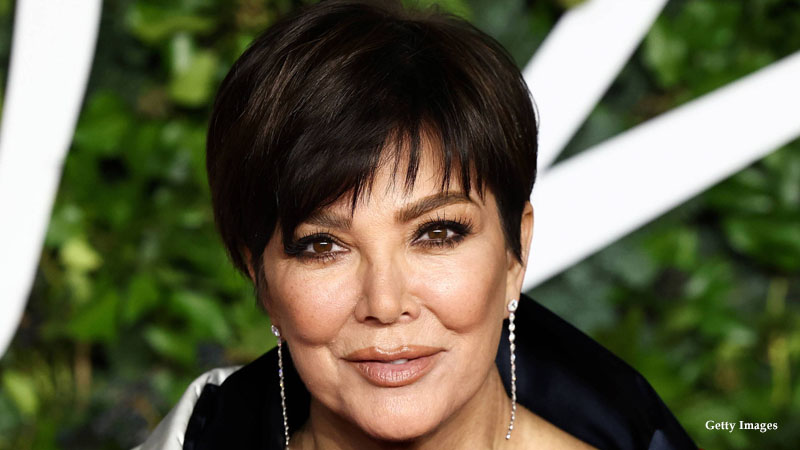 The Kardashians’ Season 2 will launch on Hulu on September 22! The entire season seems to be full of drama, but one particular part raises questions. It appears that Kris Jenner, the mother, maybe having health problems but is not disclosing this to her daughters. Read on to discover more.

There is plenty of drama taking place in the new Kardashians trailer. One thing, though, sticks out from the others. It appears that Kris Jenner may be dealing with health issues.

Khloe Kardashian tells her mother in one of the videos that she is unsure of what is wrong with her. Kris can be seen in a bed in a different picture.

While she remains silent about what is happening in the trailer, it is clear that she is really upset about it. She is actually keeping this a secret from her children though. She sobs in a confessional and says she’s keeping it a secret.

“I can’t tell my kids I’m scared. They have enough problems they don’t need to worry about mom,” Kris says while wiping away her tears.

Hopefully, everything is fine and the adorable momager doesn’t have any serious problems.

What else happens in the trailer?

The entire trailer is definitely action-packed. Fans appear to get an inside peek at a number of events, including Khloe’s breakup recovery, Kourtney and Travis’s wedding, and the birth of Kylie Jenner’s son.

Most importantly, it appears that there will be a lot of Pete Davidson content, or at least more. Kim Kardashian appears to be loving her relationship with her boyfriend more than ever.

“Life is good. I have a new boyfriend,” Kim says. “I’m just having a really good time.”

He only voiced himself once during the final episode’s credits of the previous season. He was included in the trailer this time.

Kim can be seen entering the house in the trailer and asking Pete if he wants to fast take a shower with her. Pete naturally drops whatever he’s holding and runs after her. It will be interesting to see whether she decides to discuss their connection in greater detail on the show.

What, in your opinion, happened with Kris Jenner? Will you watch the next show?  Tell us in the comments section below. For more information about your favorite members of the Kardashian and Jenner families, return to TV Shows, Ace.

Mother Swerves off Road and into Lake; She Notices Something in the Window as She Drowns