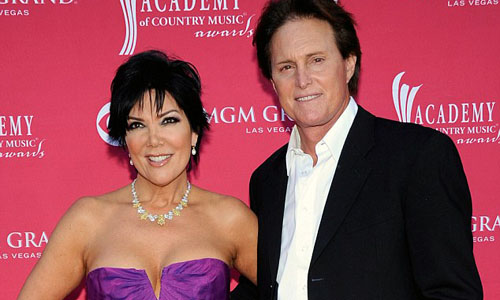 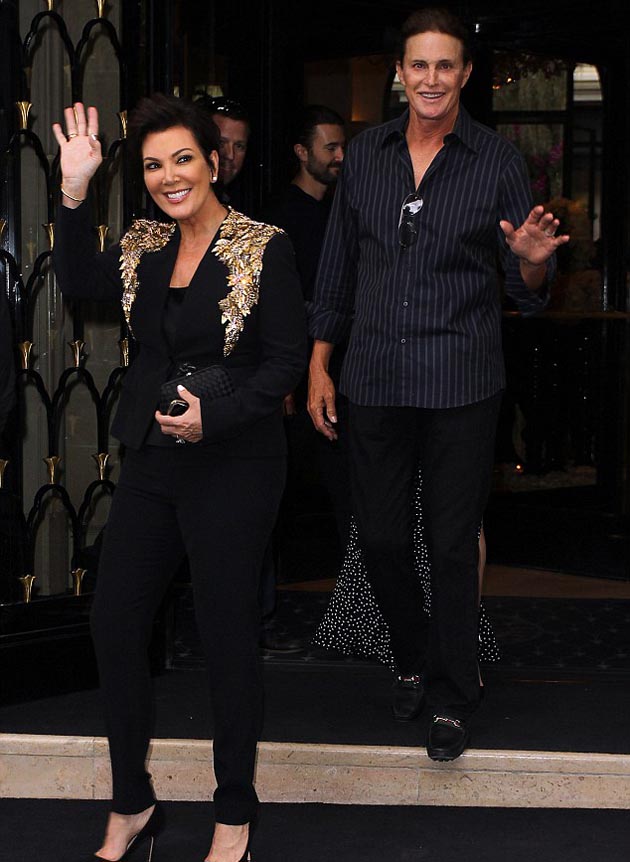 According to Radar Online, the reality star couple cited the celeb-favourite reason – ‘irreconcilable differences’ – for their split. The 58-year-old momager requested joint physical and legal custody of their only underage child – 17-year-old daughter Kylie. The legal documents state the fame-hungry matriarch wants to keep all jewelry and assets from before the separation, and they’ll divide ‘everything else’ later. Hours after she filed, the Olympic gold medalist – who turns 65 next month – submitted his response. 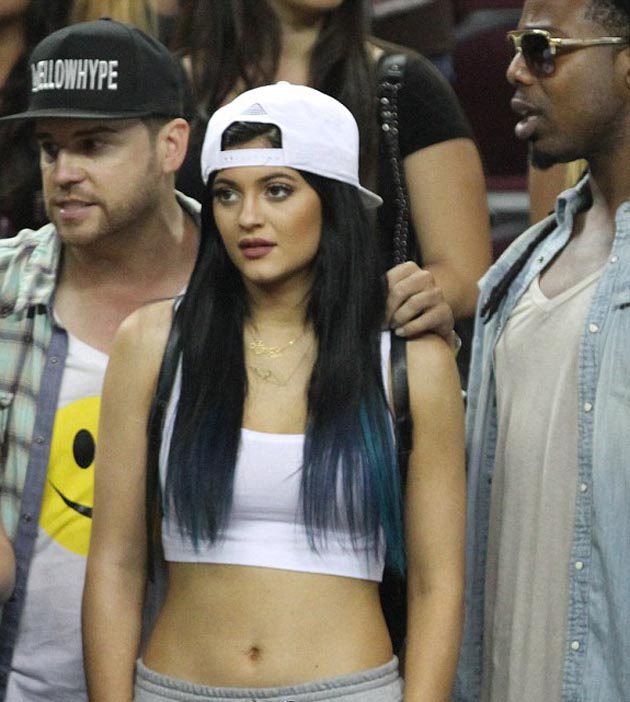 According to Radar Online, the long-haired patriarch also requested joint custody of Kylie and wants to keep his ‘jewelry and other personal effects.’ In another sign of a surprisingly unmessy divorce, neither Kris nor Bruce want to pay each other spousal support. 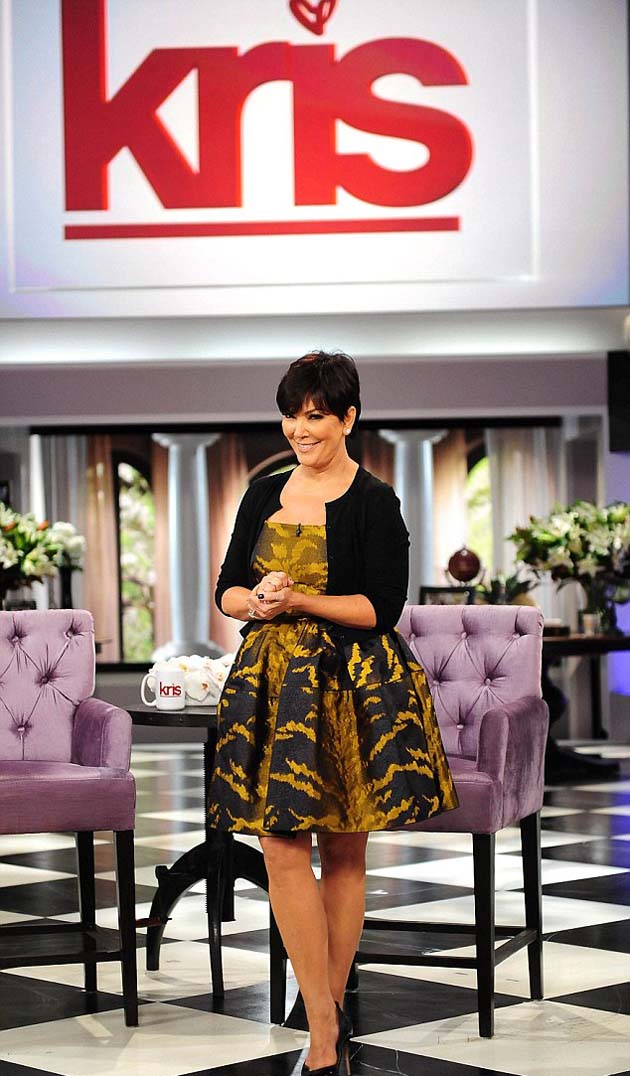 Kris, born Kristen Houghton, was last photographed on Monday smiling while clutching the new iPhone 6 at LAX Airport. Meanwhile, Bruce was last seen Thursday at Starbucks following a round of golf. Fans have raised eyebrows at Bruce’s increasingly feminine appearance ever since he moved into a Malibu beach bachelor pad.

The former decathlete – born William – has reportedly had his Adam’s apple shaved down, grown a ponytail, and was last seen wearing a SPANX girdle. Meanwhile, the former presenter attempted to launch her own daytime talk show, which Fox canceled in 2013 after only 16 episodes. 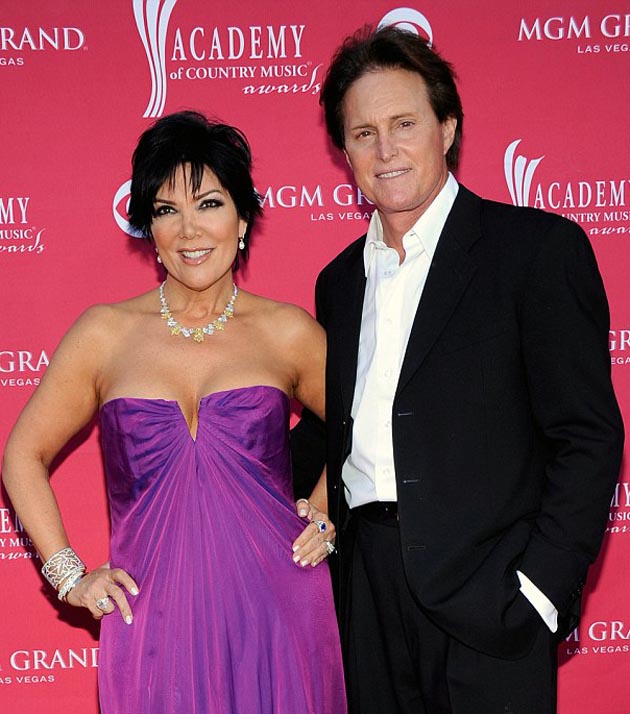 The Keeping Up with the Kardashians couple tied the knot in 1991, blending their families of four girls and four boys (at the time) from previous marriages. The large brood later parlayed their personalities on their E! series, which premiered six months after Kim’s 2007 sex tape was released by Vivid Entertainment.