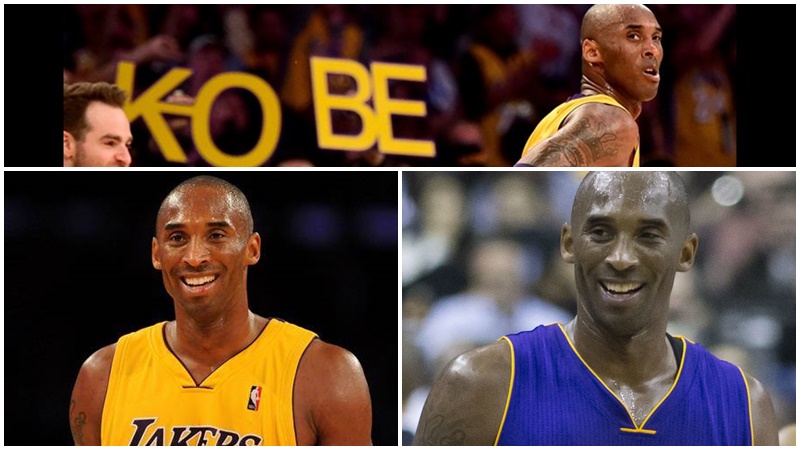 Originally set to take place in August, chairman Jerry Colangelo told ESPN the event will now take place in the spring of 2021 due to concerns surrounding the coronavirus pandemic. The Class of 2020 includes NBA legends Kobe Bryant, Tim Duncan and Kevin Garnett.

Colangelo assured that separate ceremonies will be held for the Class of 2020 and Class of 2021, saying, “We won’t be combining them. The Class of 2020 is a very special class and deserves its own celebration.”

On Monday, it was announced that the late athlete will inducted into the Naismith Basketball Hall of Fame as part of its 2020 class. He is a first-ballot enshrinement and will be placed without a vote.

“The Hall of Fame joins the rest of the basketball world in mourning the untimely passing of Kobe Bryant, a nominee for the Class of 2020 and an icon of the game,” a spokesperson for The Naismith Memorial Basketball Hall of Fame told E! News. “We offer our sincerest condolences to the Bryant Family and all of those affected by this tragedy. We look forward to announcing our Finalists at NBA All-Star Weekend and revealing the full Class of 2020 at the NCAA Men’s Final Four in April.”

Before retiring in 2016, Bryant had won five NBA titles during his 20-year professional basketball career. He was also named MVP of his 2007-08 season. Known as one of the best scorers in the league, he is no. 4 on the NBA’s all-time points list behind Kareem Abdul-Jabbar, Karl Malone and LeBron James, who surpassed Bryant’s record on Saturday.

News of his Hall of Fame induction comes one day after the L.A. Lakers legend passed away in a fatal helicopter crash at the age of 41. He and his daughter Gianna Bryant, 13, were among the nine victims of the accident, which was caused by foggy conditions.

In the wake of his passing, Bryant’s fellow teammates and friends have taken to social media to mourn the legendary player.

Shaquille O’Neal, who played on the Lakers with Bryant from 1996-2004, wrote, “There’s no words to express the pain I’m going through with this tragedy of [losing] my [niece] Gigi & my brother @kobebryant. I love u and u will be missed. My condolences goes out to the Bryant family and the families of the other passengers on board. IM SICK RIGHT NOW.”

His 20-year-old son Shareef O’Neal also posted a tribute of his own and shared the last message he had received from Bryant hours before his death. “The first were messages from THIS MORNING!!! .. I wish I didn’t sleep in so I could’ve talked to you .. I can’t even think straight right now.. I’m glad we got to bond over the years .. not only were you a great uncle you were a coach and a mentor to me too ..” he wrote. “I love you man..thank you for everything you’ve done .. for this city , for the basketball world , and for me … I won’t let you down .. you always counted on me and lifted me up. Love you unc.”

Scott Disick and Sofia Richie Break Up After 3 Years

Say Goodbye to Dry Skin in just An hour