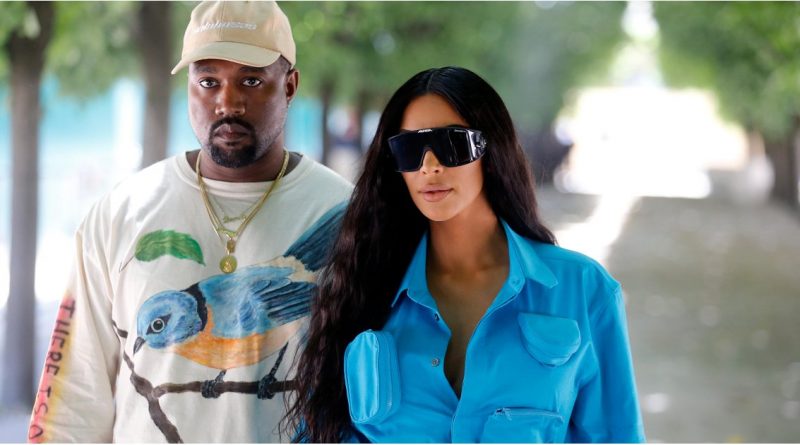 Kim Kardashian and Kanye West have aced the art of working through their problems amid tumultous marriage.

The duo recently were clicked enjoying date night at a friend’s wedding, sans their kids. Kim and Kanye’s recent outing came after the rapper had a Twitter bashing spree amid one of his bipolar episodes yet again.

Kanye’s antics had given birth to speculation that Kim is well on her way to file for divorce from him. However, it looks like the couple has shut down all divorce buzz by going out to dinner together.

It was only recently that Kanye had filmed an eight-second video wherein he peed on his Grammy awards.

According to a source, Kim’s mom Kris Jenner was ‘appalled’ at Kanye’s eight-second “incident.”“The family is used to Kanye’s outrageous antics, but he keeps crossing the line,” the insider revealed

“They are very concerned and Kim can’t make excuses for him any longer. She’s at the end of her rope. Peeing on his Grammy is just downright disrespectful,” they added.

WHO WAS YAPHET KOTTO’S WIFE AND DID THEY HAVE ANY CHILDREN?