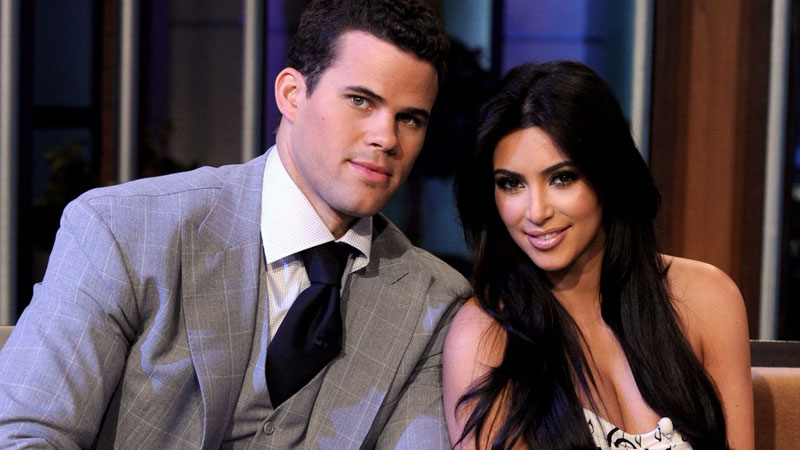 Former NBA star Kris Humphries opened up about his 72-day marriage to Kim Kardashian, describing it ‘brutal and embarrassing’. The 35-year-old basketball player penned an open essay for ‘The Player’s Tribune’ after his retirement from the sport and shared the facts about his time with the Kardashian family.

Kris divorced the ‘Keeping Up With The Kardashians’ star in 2011 after just 72 days of marriage and he addressed claims about the validity of their relationship.

Denouncing the reports claiming it was a ‘fake’ marriage, Kris said it was ‘100 per cent real’ but admitted that it was “brutal” and an ’embarrassment’ especially how it all unravelled so quickly after exchanging vows. Kim and Kris had a whirlwind romance, getting engaged after just seven months of dating before having a typically lavish Kardashian wedding.

The star soon found that basketball crowds were turning on him due to his appearances in the Kardashians’ reality show and has claimed that his time with Kim ruined his chances of “being recognised as a basketball player.” Kris, in the essay, admitted: “I should have known what I was getting into. I was definitely naive about how much my life was going to change.”

Kris continued: “The one thing that really bothers me is whenever people say my marriage was fake. There’s definitely a lot about that world that is not entirely real. “But our actual relationship was 100% real. When it was clear that it wasn’t working… what can I say? It sucked.”

The public nature of their split and divorce put a huge strain on his mental health, claimed Kris.

4 PC Games that Can Help in Reducing Stress and Anxiety

How to Tuck in a Shirt