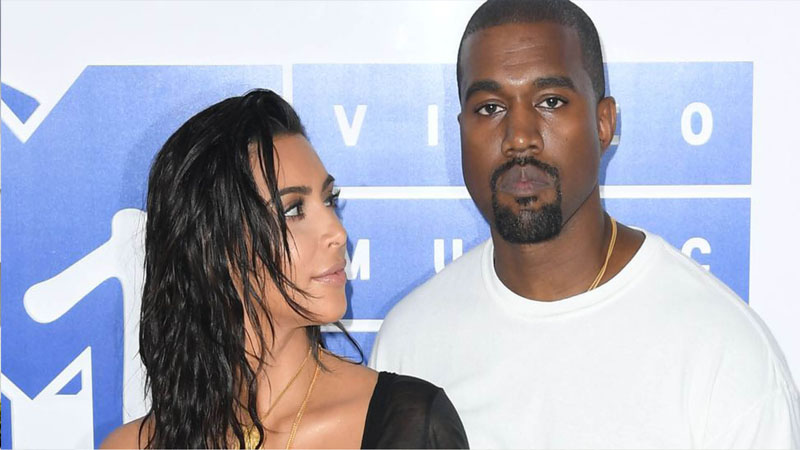 Kim Kardashian reportedly needs some space from her husband Kanye West while in lockdown.The Hollywood couple have recently been hit with claims they are “isolating at opposite ends of their home” and “arguing a lot” as they’re holed up in quarantine with their four children.

At the latest, it’s reported the mum-of-four, 39, has requested space away from her husband as she tries to focus on work commitments. Kim was said to be balancing her work commitments with law school as well as looking after their children North, six, Saint, four, Chicago, two, and Psalm, 12-months.

A source told US Weekly : “Kim feels like she needs some space from Kanye.”\

They added: “She is trying to be a great mum, focus on law school and her work commitments and it’s hard to do all of this without Kanye helping as much as he can.”

A representative for the couple has been contacted by Mirror Online for comment.Kim and Kanye have cemented their status as one of the greatest celebrity couples in the showbiz world, having been married for six years.

In early April, it first surfaced the famous couple was reportedly struggling with the lockdown. It appeared quarantine has proven to be a test for the married couple.

A source told The Sun : “Kim and Kanye are arguing and at each other’s throats during this pandemic.

Kim is getting stir crazy, as she’s used to being on the go. It’s also a lot of time alone with the kids for her.”She is frustrated with Kanye and thinks he’s not pulling his weight in family responsibilities. They’ve been staying at opposite ends of the house to keep things civil.”

How Do I Get Rid Of Dark Circles?