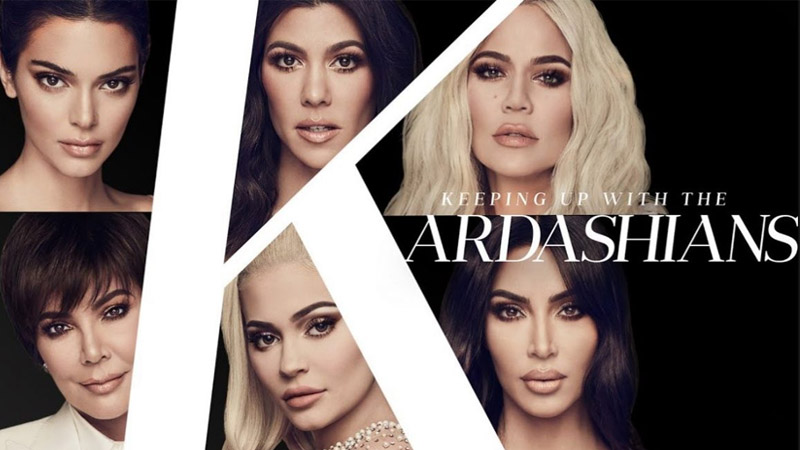 Kim Kardashian has shared interesting things about her children with Scott Disick, revealing they have not watched the family’s reality series yet.

The reality TV star has no immediate plans to show ‘Keeping Up with the Kardashians’ to her four children, saying she’s ‘not ready’ for her kids to watch KUWTK.

In a sneak peek at Thursday’s episode, Scott asks mom-of-four about whether her eldest daughter, North, has ever watched the family’s reality series. Kim shook her head no and added that the 7-year-old has only seen clips from the show on TikTok.

“She sees it’s a popular TikTok where they do the crying scene from Bora Bora. Pretty much all of my crying scenes,” Kim says. “So she sees that and she’ll come in and go, ‘Mom, I lost my earrings.’ She’ll, like, do that as a joke and I’m just like, ‘You have no idea what that is.'”

Kim Karadashian, 40, said: “I’m just not ready for the kids to see KUWTK yet.”

The 37-year-old star asked: “At what point do we sit them down and say, like, ‘You’re allowed to either go through these seasons and see what mom and dad did all these years.”

Kim appeared to be hesitant to for doing so and responded by saying: “I don’t really want to explain who [my ex-husband] Kris Humphries is.”