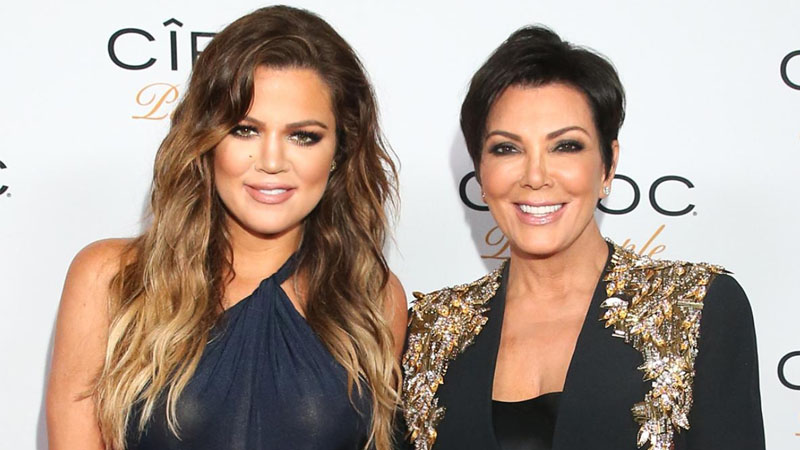 Khloe Kardashian and mom Kris Jenner have paid a pretty penny for their side-by-side residences.

Following reports that the two Keeping Up With the Kardashians stars purchased neighbouring mansions in the gated community of Hidden Hills, located in Los Angeles’ San Fernando Valley, E! News has learned that the two properties cost a combined $37 million.

According to online records, both properties sold on Dec. 11, 2020, with Kris’ going for $20 million, while Khloe’s went for $17 million. Per Dirt.com, the two homes are still under construction and total more than 26,000 combined square footage.

In November, Khloe sold her home in Calabasas, Calif. for $15.5 million, which was below the $18.95 million initial asking price. Her former 10,000-square-foot abode includes eight bedrooms and seven bathrooms, in addition to overlooking Malibu Canyon, and Khloe first bought it from Justin Bieber for $7.2 million in 2014 before making significant renovations.

“Khloe is selling her house and moving into a bigger home,” a source close to the reality star told E! News at the time. “It’s a good opportunity for her to make a nice profit. She spent a lot of time remodelling, and it is beautiful and ready to sell. It makes sense for her to move on and move up right now.”

In 2017, the Good American designer spoke with Architectural Digest to share details of her home, including the massive custom closet.

“I was very hands-on in the design process,” Khloe explained back then. “I’m obsessed with details, so I can be a bit controlling, but it’s only because I’m genuinely curious.”