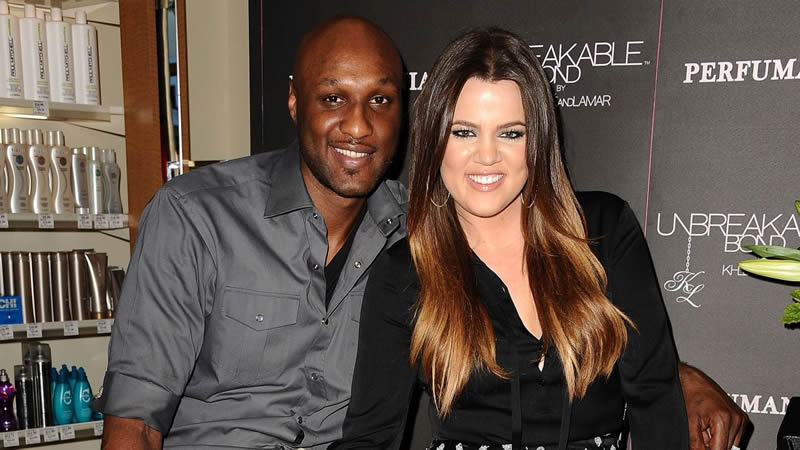 Former basketball player Lamar Odom still repents his past mistake that he cheated on his wife as the former player wants a retake on his life with American television reality star Khloe Kardashian.

Talking about the biggest regret of his life during an interview on The Morning Hustle radio show, Lamar Odom spoke his heart out about his relationship with the Keeping Up With the Kardashians star. The interview aired in February this year.

Expressing his repentance, the former Los Angeles Lakers star asserted that, if he is allowed a chance to go back in time to recreate a year of his life, he would go to 2009.

The year 2009 holds special significance in Lamar Odom’s life as this is the year when he met and married Khloe. However, the same year, he committed the mistake of being unfaithful to her. This is the decision that he wants he could have reversed, he told the hosts.

“I would probably say it was the first time I decided to cheat on Khloé,” Lamar said. “I would rewind that back and take those things back and never let that happen.”

After 2013 appeal, Khloé Kardashian refiled for divorce one year after Lamar’s near-fatal overdose. Later, the divorce was finalized in December 2016. The Good American founder has moved on in her life. But Lamar still expresses his regrets about his marriage.

The former player still remembers his whirlwind romance with Khloe Kardashian as he shared a post on Instagram in early March 2021 with a clip of their wedding shown on Lamar & Khloé.

Lamar admitted that he stills gets “emotional” watching old footage from the past with their time together. In the caption, he thanked his wife “for taking me in and loving me without judgment – y’all gave me family and for that, I am forever grateful.”