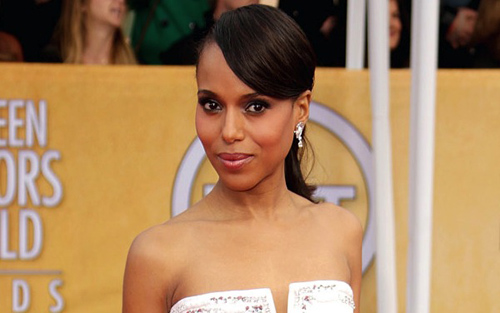 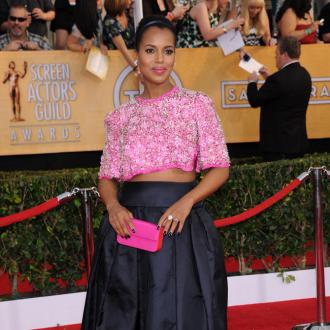 Party goers, who included fitness guru Jane Fonda, sipped lemonade and champagne at the event. Kerry Washington, 37, appears to be keeping the sex of her baby a secret, with the eye-witness revealing that presents were wrapped in a neutral mix of yellows, pinks, blues and greens. The star had reason to celebrate after taking home the Outstanding Actress in a Drama Series award at the 45th Annual NAACP Image Awards on Saturday night.

Kerry stunned on the red carpet in a blue silk Thakoon dress with peach-coloured detailing, proudly showing off her baby bump, ‘Scandal’ was one of the big winners on the night, with her co-star Joe Morton receiving the Outstanding Supporting Actor in a Drama Series, and the show scooping the Outstanding Drama Series award.  Femailfist 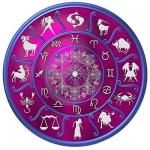