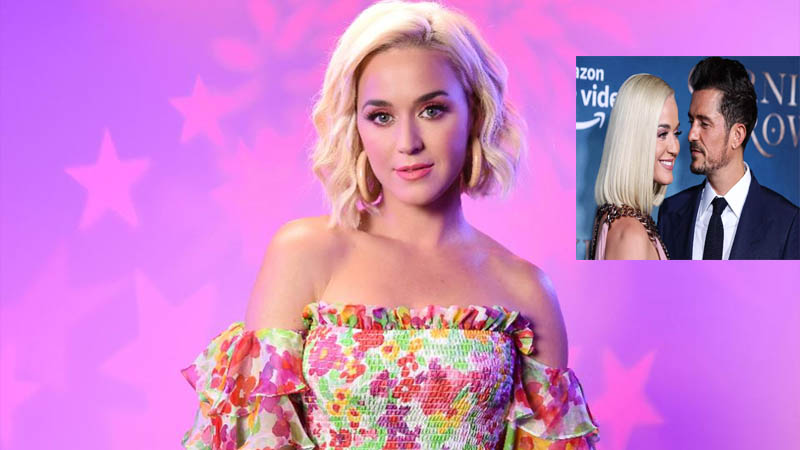 Singer Katy Perry has admitted that she hit an ultimate low and considered suicide following her split with boyfriend Orlando Bloom in 2017.

The Pregnant songstress has revealed she suffered a breakdown when her record flopped and she temporarily ended her romance with the ‘Brit’ actor.

The singer, 35, who is expecting her first child with Orlando, 43, was reported to have said: “I had given so much out, and it literally broke me in half. I had broken up with my boyfriend, who is now my baby daddy-to-be”

The US singer stated that her faith and a sense of gratitude eventually helped to get her into a better place, after years of mental health battles.

Katy soon rekindled her romance with British actor Orlando and the pair are expecting their first child later this year, with Katy revealing the news in a music video.

In a heartbreaking admission, the hitmaker revealed that had it not been for gratitude, she would have “jumped”.