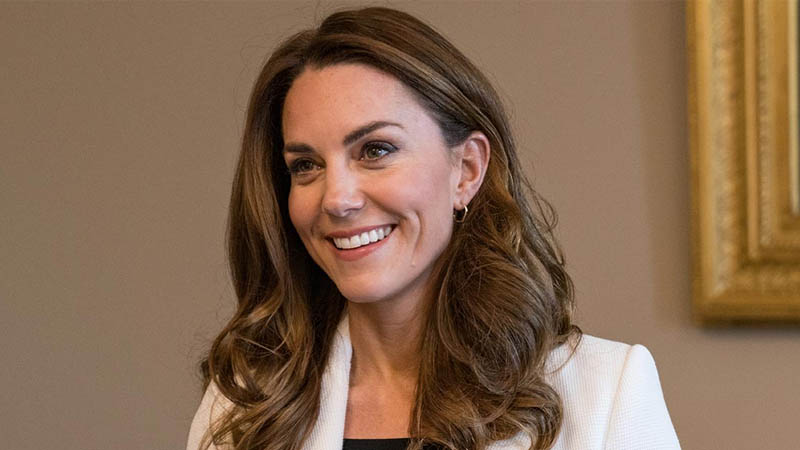 While Kate Middleton is an all-rounded woman it seems that some do not think so as she was subjected to harsh criticism when a teaser video of herself, discussing about England’s biggest study carried out on children, was released.

The video served as a background to a speech that she will give later on.

Trolls attacked Kate and questioned whether she was qualified to carry out a conversation on this matter, despite the Duchess having 10 years dedicated to deepening her knowledge in this topic.

A Twitter user, in particular, called out Kate for “scolding” the nation as the video revealed that only one in four recognised the importance of the first five years of children’s lives.

“Why is a member of the Royal Family involving themselves in the way people raise their children? It’s none of her business. The royals and the state need to stay out of people’s lives. She has a degree in the history of art not child psychology,” the user wrote.

Another questioned whether she had the relevant educational background for this.

“Does she have any educational background (a bachelors/masters degree/ training) to lecture a nation?” the user wrote.

“I’m sorry….you are scolding us?? For bogus answers to a completely junk survey. Oh lord…,” another user wrote.

Furthermore, another angry Twitter user called out Kate over the fact that the royal families are facilitated with nannies and chefs, making her unqualified to discuss the subject.

“This is a bit silly… she has nannies chefs cleaners at her disposal.. what does she know about bringing up kids!” the user wrote.