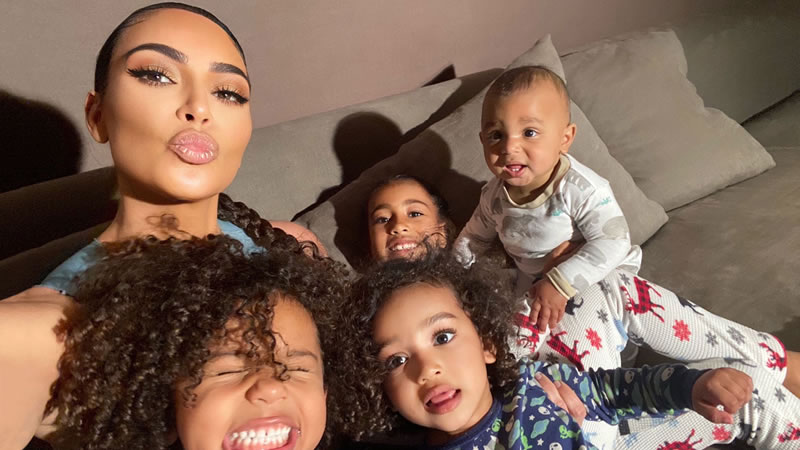 Kim Kardashian, her sisters and mum Kris Jenner are seen getting emotional in a trailer for new episodes of their reality show Keeping Up With The Kardashians

In a trailer for new episodes of their reality show Keeping Up With The Kardashians, several members of the clan are shown crying and getting emotional as they are forced to stay apart.

The trailer includes clips of self-taped videos alongside post-apocalyptic images of Los Angeles after the lockdown with the city roads devoid of traffic.

Kris Jenner is shown sobbing uncontrollably as she tells daughter Khloe Kardashian how much she misses her during the enforced separation.

She breaks down in tears as she tell her: “I wish I could hug you.”

In one shot, Khloe is seen lying in bed looking visibly upset as she declares “we are all going to get through this”.

Kylie Jenner gets tearful as she reveals she has been personally affected by coronavirus as one of her loved ones has tested positive.

She doesn’t reveal who is ill but says: “It’s just scary when someone so close to home has tested positive.”

The clip shows the family keeping in touch via video chat, and in one scene Scott Disick declares he’s “going stir-crazy” as he stays at home.

He also torments the rest of the clan on one tense video chat by asking if Khloe bedded her ex Tristan Thompson after their split last year.

Scoff asked the group: Has Khloe slept with Tristan again?” and Kris replied: “Oh, 100 per cent”.

Kim Kardashian shares video of her own time in lockdown, revealing homeschooling her kids has descended into chaos.

She shows a clip of a messy room with the youngsters running around screaming loudly.

The reality star then quips: “This is what my home school looks like.”