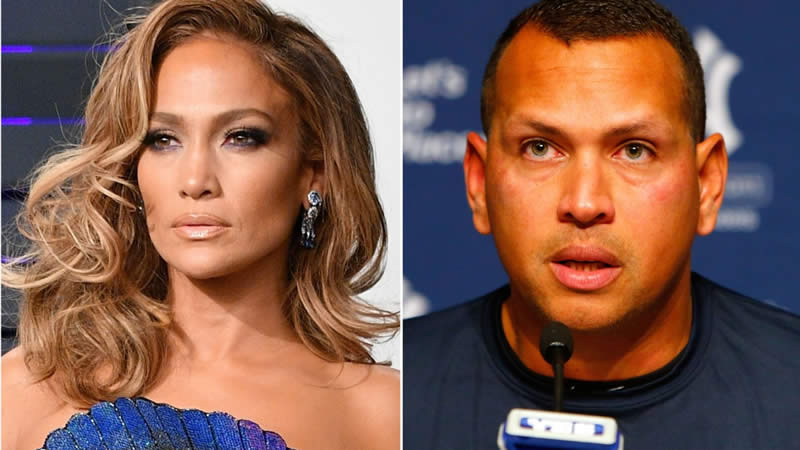 Kanye West’s current net worth is approximately $6.6 billion, which largely came from his Yeezy fashion brand.

The 43-year-old rapper’s sneaker and apparel business — now bolstered by Adidas AG and Gap Inc. — is valued between $3.2 billion and $4.7 billion by UBS Group AG, according to a media outlet.

The father-of-four has an additional $1.7 billion in assets, $122 million in cash and stock, and $110 from his music career.

The rapper, who often claimed to be undervalued, is worth of billions according to new documents. Yeezy’s partnership with international brands helped him increase his assets.

Kanye is currently facing a divorce from wife Kim Kardashian, but the couple reportedly signed a prenuptial agreement and neither party is contesting the terms of the document.

The Best Compound Lifting Program to Get Shredded, Period