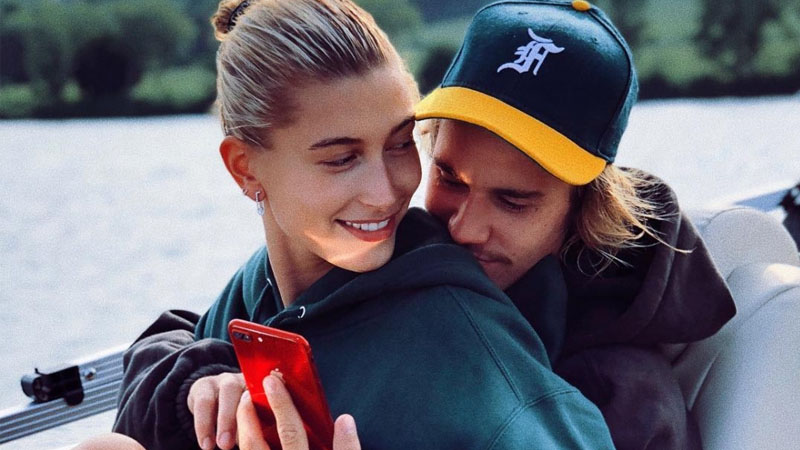 Justin and Hailey Bieber are talking “more and more” about starting a family.

The ‘Yummy’ hitmaker and the 23-year-old model have been married since September 2018, and it has now been claimed they’re discussing having children together, as sources say the topic has become a “very real conversation” for the happy couple.

A source told Us Weekly magazine: “Justin and Hailey have been talking more and more about wanting to start a family together. Having kids in the near future has become a very real conversation between them.”

Justin, 26, and Hailey have been vocal about wanting to start a family together in the past, with the singer hinting “babies” were in their future in his birthday tribute to Hailey in November last year.

He wrote at the time: “Happy birthday babes. You make me want to be better everyday. The way you live your life is so attractive.. ps you turn me on in every way. next season BABIES. (sic)”

And a few months before, he had spoken about his desire to go on “daddy daughter dates”, but insisted he wasn’t “hinting at” anything.

Posting a picture of himself and Hailey on a date in July 2019, he said: “Love dates with you baby. One day Ill be doing daddy daughter dates. Not hinting at anything soon I’m not in a rush. I just wanna enjoy you by yourself for a while! (sic)”

Hailey has also suggested she’s ready for kids too, as following the pair’s nuptials in 2018, the model said having a family was a “closer reality” now that she’s married.

Speaking in December 2018, she said: “I love kids and I can’t wait to have my own. I would say now that’s a closer reality.”

Lucifer’ Renewed for Sixth and Final Season at Netflix