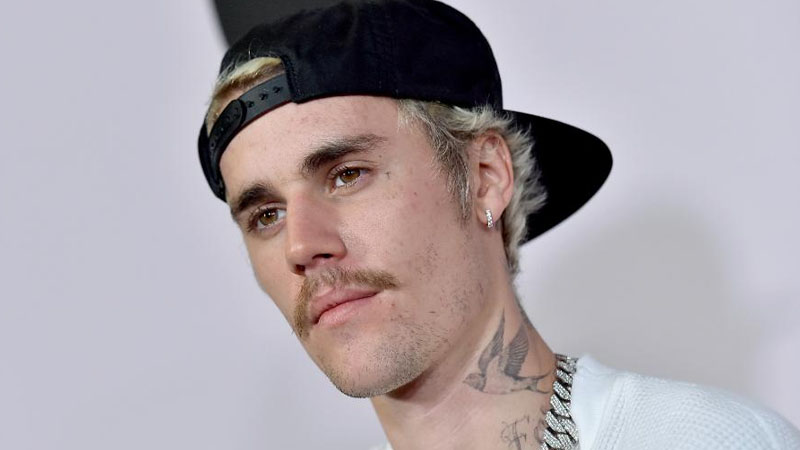 Justin Bieber wants to use his celebrity to speak up about racism. In a passionate Instagram post, the singer acknowledged that he has used black culture as an inspiration for his work, and succeeded because of it. That’s why he now wants to become an advocate for racial tolerance, using his privileged role to speak up about the cause.

“I am committed to using my platform from this day forward to learn, to speak up about racial injustice and systemic oppression, and to identify ways to be part of a much-needed change,” Bieber wrote.

Bieber’s social media feeds have frequently mentioned several well-known cases that have prompted calls for justice in recent weeks. On Saturday, he dedicated a post to Breonna Taylor, the Kentucky woman who was shot and killed while she slept in her home back in March during a failed attempt by police to serve a “no-knock warrant.”

After participating in the Blackout Tuesday initiative on his Instagram page on June 2, Bieber posted a series of messages to his page in solidarity with the anti-racism movement.

“All lives to do not matter until black lives matter,” he wrote earlier this week.

Bieber also encouraged people to vote in the primaries, sharing that while he can’t vote in the United States, he wants to motivate others to do so.

“I’m Canadian so I can’t vote, you can vote for me,” he captioned his post, which featured all the states where voting was open.

Dangerous Reasons to Say ‘I Do’