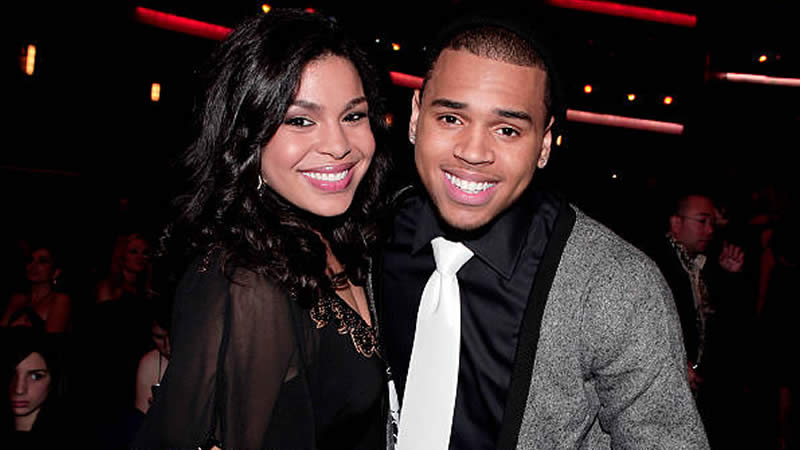 Jordin Sparks had Grammy hopes for her “No Air” duet with Chris Brown, but she feels the hit album was snubbed as a result of Breezy’s assault on Rihanna.

In a recent interview with Cut, the American Idol winner openly reflected on the controversial 2009 Grammy Awards for the first time.

“I found out as everybody else found out,” she said. “We were nominated for Best R&B Collaboration that year. As soon as I stepped foot on that red carpet, I had both of the label’s publicists going, ‘You know nothing.’ And I was like, ‘What do you mean?’ Because I really didn’t know anything.”

“More and more people started getting the news about it and I’m sitting just looking like, ‘I don’t know.’ I was also a kid — I’m 18 years old at this point. Then I get it to my phone and I’m just like, ‘Oh my God.’

“Not that I was like, ‘Oh yeah, I’m better than all these people.’ The song was huge so I was like, ‘We have a really good chance of winning this. They announce the winner and it ends up being Alison Krauss and Robert Plant. I was like, ‘Wait, what?’ I was so blown and I just couldn’t believe it.”

Sparks claimed that as a teenager, she was unaware of the industry’s politics when it came to award events.

“I think a lot of the powers that be had a hand in [it]. That was a really tough time for me because I didn’t understand. I didn’t get it,” she continued. “I also didn’t know about the ins and outs of the industry and the puppetry and the hands that can go into a lot of things.”

On February 8, 2009, an incident between the ex-couple occurred in Brown’s Lamborghini after RiRi allegedly searched through his phone messages and found a message from someone he had previously been connected with. Brown alleges the Barbados-born singer told him she hated him and started hitting him.

“I remember she tried to kick me, but then I really hit her, with a closed fist, as I punched her,” Brown recalled in 2017. “I busted her lip. When I saw it, I was in shock. I was like, ‘Fuck, why the hell did I hit her?’ From there, she just spits in my face … like spit blood in my face and it enraged me even more. It was a real fight in the car.”

“No Air” premiered in 2008 and reached at No. 3 on the Billboard Hot 100. The anthem was nominated for a Grammy Award for Best Pop Collaboration in 2009. It is Jordin Sparks’ biggest success to date and her only Grammy nomination.

Britney Watson Missing, Manhunt in Tennessee is underway for Mother of two and ex-husband

Idris Elba or Tom Hardy: who will replace Daniel Craig as 007 in the next Bond film?