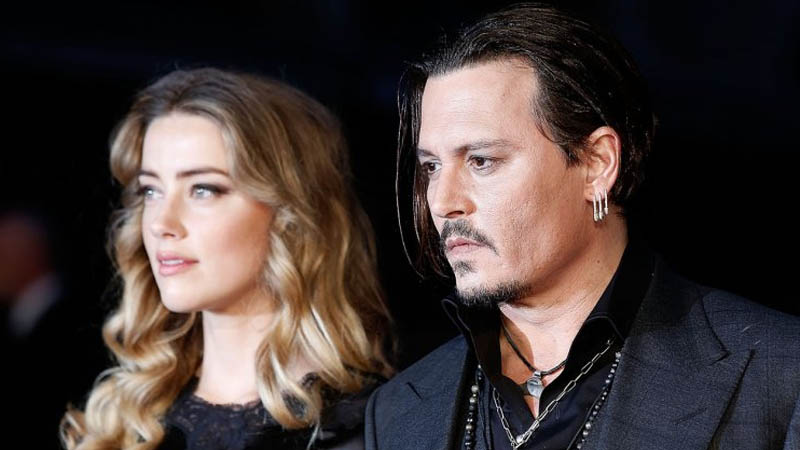 Johnny Depp had some new accusations of assault dropped on him in a British court on Wednesday by ex-wife Amber Heard.

According to Metro UK, the Pirates of the Caribbean actor allegedly ‘slapped’ and ‘kicked’ his then-wife Heard on the presumption of her having an extramarital affair with actor James Franco.

Depp told London’s High Court that while he was “uncomfortable” about Heard working with Franco over her past description of him being “creepy and rapey,” he did not assault her.

“She told me many things that were very, very negative about Mr. Franco, and that he had tried to kiss her and made sexual advances towards her,” said Depp, according to reports.

“It provoked me to become jealous because … it shocked me that she was suddenly so friendly and happy with him,” he said about The Adderall Diaries costars. Depp maintained that he believed his wife was cheating on him with Franco, adding that, “It has since been confirmed that she was … I have been told that she was.”

A lawyer for British tabloid The Sun which Depp sued, Sasha Wass said that he had a hostile confrontation with Heard on a private jet in 2014, where he threw ice cubes at her and “kicked one of the chairs so hard that it swivelled round and hit her.”

Wass further alleged: “You were in a blind rage, demanding to know how much she liked getting off with James Franco and you were so angry … you slapped her across the face in front of everyone.”

Depp acknowledged that while he may have used the foul language, no physical abuse had occurred during the confrontation.

“There is a possibility Ms. Heard and I had a fight where those words came out of my mouth, but I didn’t go into a rage and start screaming at her in front of all those people,” said Depp as quoted by the Evening Standard.