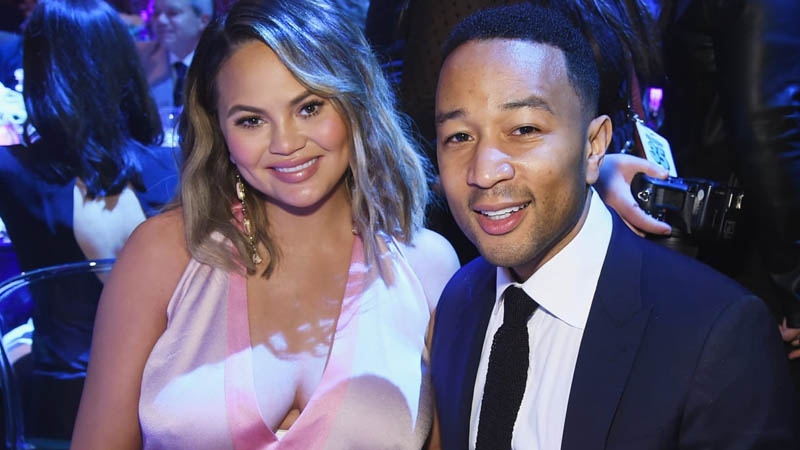 John Legend laid bare all about his cheating ways before wife Chrissy Teigen made him mend his ways. The Grammy-winning singer laid talked about this part of his life in a candid interview on Armchair Expert with podcast co-hosts Dax Shepard and Monica Padman.

“I have a horrendous history of cheating. F–king deplorable… And there’s all these great cheating songs on your albums, and I was like, ‘I see another fisherman at sea,'” Dax shared, and asked if John had a past similar to his.

Responding to the question, Legend said, “Yes, I did have a history of [cheating]. Definitely in my 20’s. I think what happened for me, you go through a lot of your life in your teens and I was younger than everybody in high school and college, and so I just didn’t get a lot of girls. When I started to get that attention, I loved it.”

“I escaped ‘technically cheating’ by keeping my relationship ill-defined. But it was really cheating,” he continued. “I definitely was dishonest and selfish… It was happening before I was famous.”

The Oscar winner explained that as he entered the spotlight more, he got more “attention” and “took advantage of that, at that time.” He revealed that things changed for good when he met Teigen, who he married in 2013 and has two kids with, Luna Stephens and Miles Stephens.

He said his “whole life” become “lighter” and it felt freeing for him to be honest.The singer also talked about the time he first met how now wife.

“We were both seeing other people at the time. There was kind of a looseness at the very beginning, but we fell in love not long after that.”