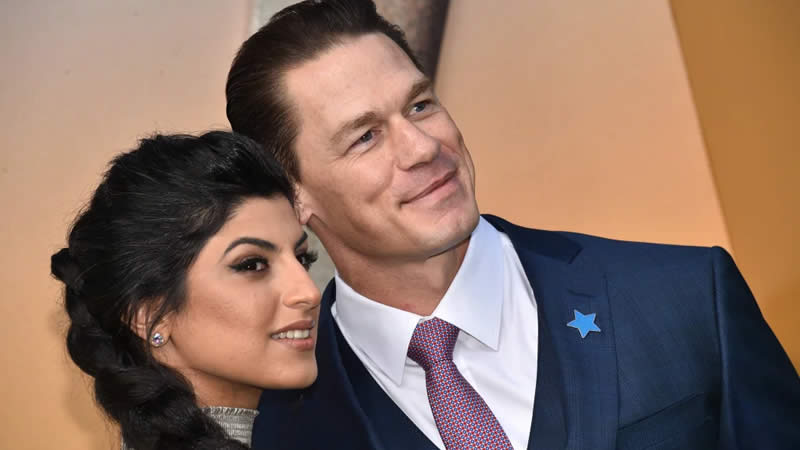 The couple – who started dating last year, following his split from former fiancée Nikki Bella – are said to have tied the knot in a secret ceremony.

According to official documents obtained by TMZ, the pair wed on October 12th in Tampa, Florida.

The 43-year-old professional wrestler and his significant other – who works as a product manager for a tech company in Vancouver, Canada – are said to have secretly got engaged and then filed for a marriage certificate earlier this month.

John previously said he believes the key to a successful relationship is “appreciating” one another.

He explained: “If I have a connection with someone, I believe we’re defined by our actions, and how you treat them is a reflection on how you will treat them in the future.

In November 2019, John admitted he was “extremely happy” in his relationship with Shay, who was born in Iran and is a Canadian citizen.

He said: “I can say with great confidence I’m extremely happy. I always try and give you a little something.”

John was previously married to Elizabeth Huberdeau from 2009 to 2012, and he went on to date fellow wrestler Nikki for six years.

The pair got engaged when he popped the question in April 2017, but they later split just a year later in April 2018.

Drake And Rihanna: Who Had The Better Dating Life Post-Breakup?