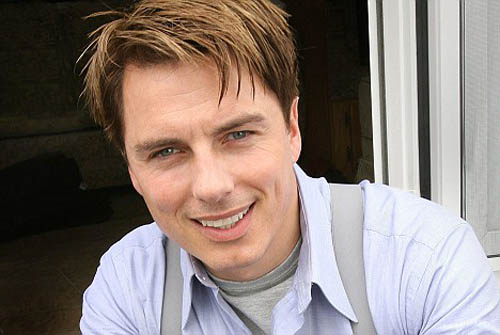 John Barrowman has “champagne problems”. John Barrowman admits he his minor problems in his day-to-day life but he tries not to complain about them too much because he loves his job. 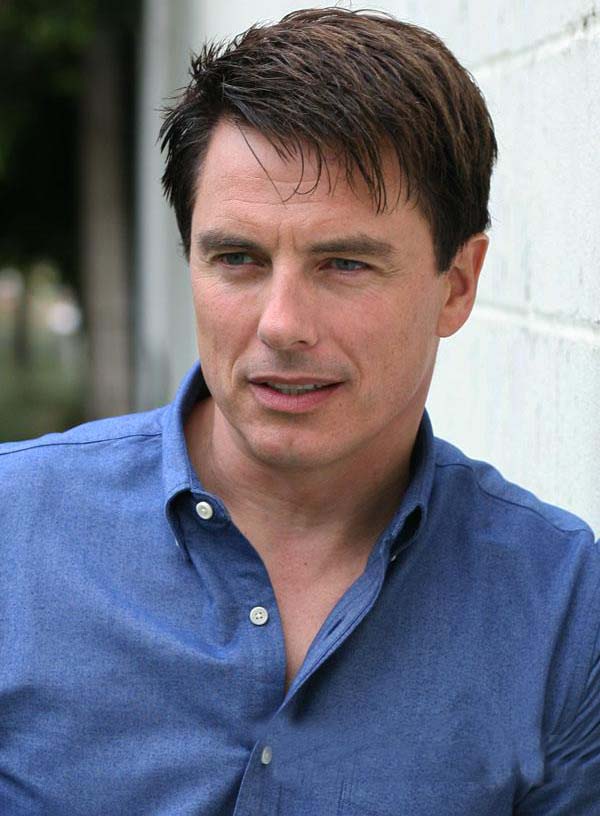 The singer-and-actor is unable to tour his new album ‘You Raise Me Up’ until next May due to his upcoming TV commitments, but he insists he would never moan about his hectic schedule because he loves his job. Speaking to Terry Wogan on BBC Radio 2, he said: “The tour doesn’t start for a year because I don’t have time, I’d love to do one in the next couple of months but I’ve got ‘Arrow’, and TV shows with the BBC and Channel 4. 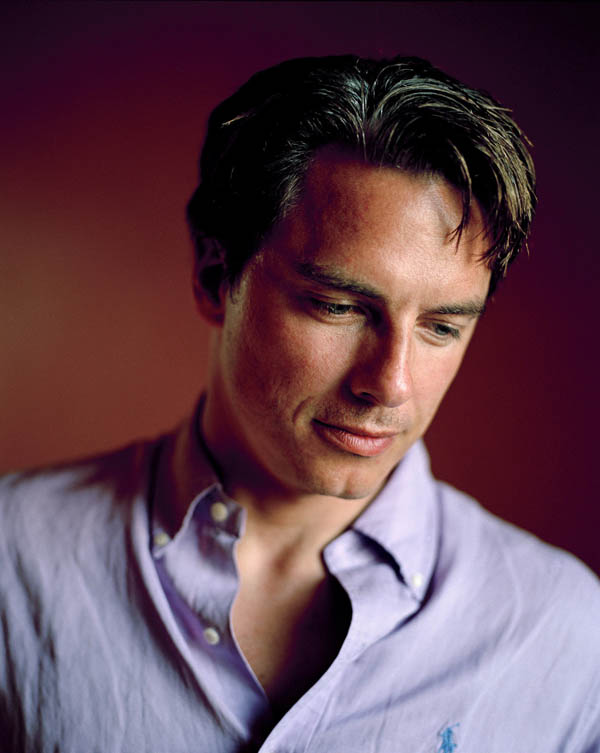 “You’ve just got to pull it out – as my mum says, you can sleep when you’re dead … It’s a busy life and there are times you have to make decisions, it’s champagne problems to have though, I cannot complain, I don’t complain and I love it.”John Barrowman 47, is particularly “proud” of his album as it was funded by his fans and he believes that’s given him more freedom to make the music his audience want to hear. He said: “I’m probably the most proud of this album than any of the others I’ve done, 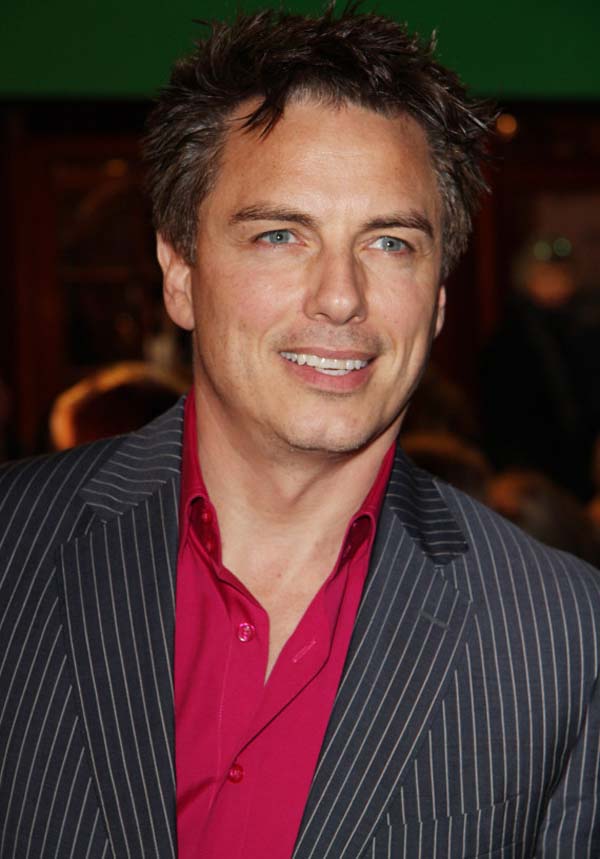 I think it’s the best I’ve ever done and I say that not only because of the brilliant arrangements because my fans funded the album, they basically paid for it. “Rather than them handing over the money, there’s a system called pledging, so we would do things like afternoon tea, let’s say they paid £100, they got the CD and they had tea with me, there was about 50 people who did that with me, so I really feel my fans were a part of this and it’s dedicated to them.” -femalefirst