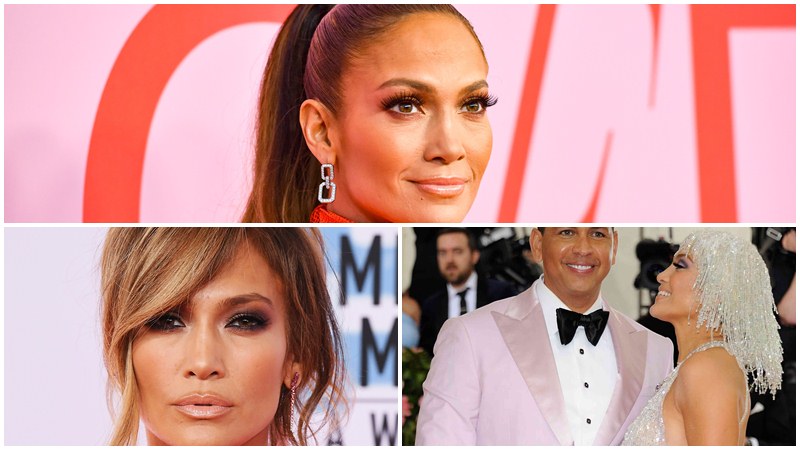 Jennifer Lopez has been left feeling “heartbroken” after she and Alex Rodriguez were forced to put their wedding plans on hold due to the coronavirus pandemic.

“Nobody knows because, really, there’s no planning right now,” she explained. “You just have to kind of wait and see how this all plays out, and it’s disappointing on one level. You know, after the Super Bowl and after World of Dance, after we finished filming it, I planned to take time off, which is what we’re doing kind of right now.

But at the same time, you know, we had a lot of plans for this summer and this year. But everything’s kind of on hold right now.” Lopez accepted Rodriguez’s proposal in March, 2019, and while the couple are excited to be tying the knot, the Hustlers star admitted that she has mixed feelings about the delay.

“I’m a little heartbroken because we did have some great plans,” she shared. “But I’m also like, you know what, God has a bigger plan and we just have to wait and see. Maybe it’s going to be better? I have to believe that it will be.”

On April 7 (US time), Lopez first revealed on the at-home edition of The Ellen DeGeneres Show that her wedding to the MLB star, 44, had been affected and eventually put on hold due to the pandemic. It did affect it a little bit,” She said. “So, we’ll see what happens now … I really don’t know what’s gonna happen now as far as dates or anything like that.”

“We are just kind of in a holding pattern like the rest of the world,” she added. “So, again, it’s just something we have to wait and see in a few months how this all pans out.”

How to Take a Tequila Shot