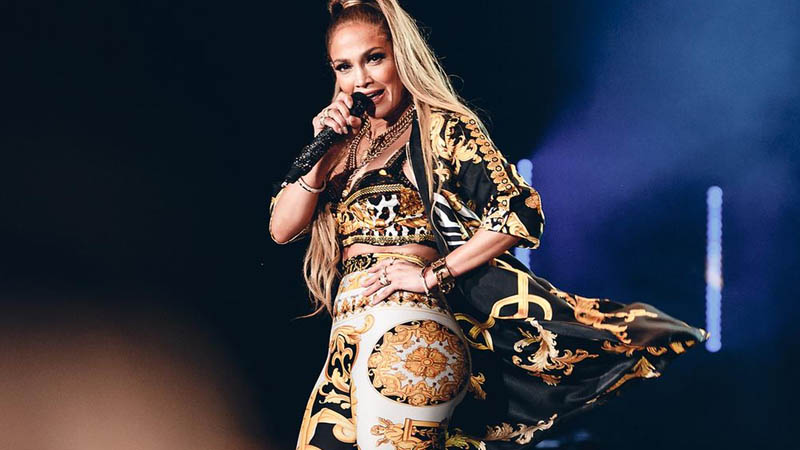 Jennifer Lopez was recently bestowed a coveted award at the 2020 People’s Choice Awards and the internet is gushing over the praise and adoration she received by a number of E News executives.

The People’s Choice Awards is set to air all the way from Barker Hangar in Santa Monica, California on Sunday, November 15.

E! News executive Jen Neal showered the pop diva with praise, adoration and a large amount of admiration for not only ‘single-handedly’ effecting diverse representation, but also ‘paving the way’ for future artists of various backgrounds.

Neal was quoted saying, “Jennifer Lopez has an unmatched global appeal and for more than two decades, has given us some of the most iconic, unforgettable performances of all time.”

Neal also praised JLo for her efforts in showcasing minorities by representing Latinx to the music industry. “For paving the way for artists around the world and single-handedly increasing Latinx representation in music, film, television, and fashion, we’re honoring Jennifer Lopez with The People’s Icon of 2020.”