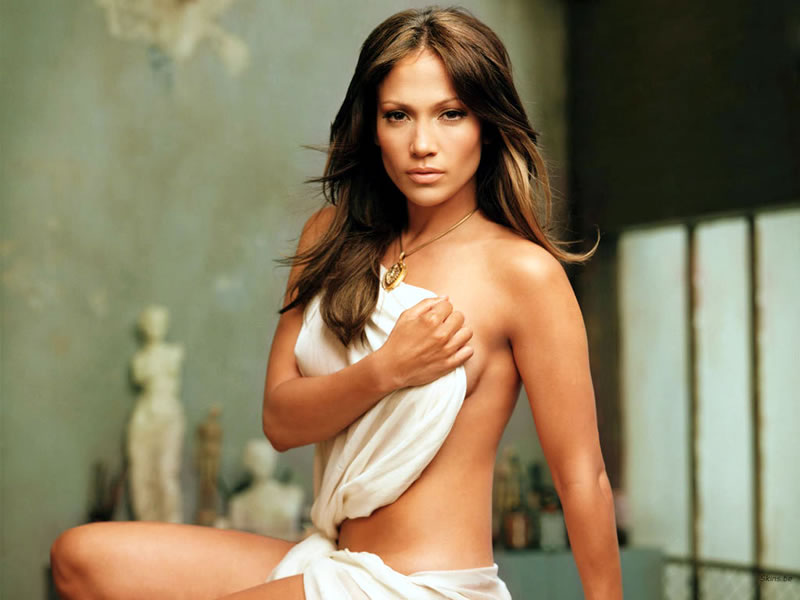 Rom-com fans, this news is for you! Earlier this week, Jennifer Lopez celebrated Throwback Thursday on social media with one of her famous scenes in The Wedding Planner.

Without spoiling too much from the movie (although, it’s been nearly a decade since the romantic comedy came out) J.Lo uploaded a heartfelt scene between her and Matthew McConaughey. In the footage, she’s reminiscing over her previous engagement and how it ended. “Most of the time I think I just wasn’t enough,” she expressed, as she’s holding back the tears.

J.Lo captioned the clip, “You are enough.”It didn’t take long for the Texas native to respond. “You are more than enough,” he replied. As if that moment wasn’t nostalgic-inducing, the two gushed over the film, even more, the next day.

On Friday, Matthew shared behind-the-scenes tidbits about what it was like to film The Wedding Planner. And soon after his former co-star chimed in and blew everyone’s minds with her response.

After seeing Matthew’s commentary on the film, the pop star wrote, “let’s do it again soon!”

She added a wink emoji.

Naturally, fans went wild over the moment. “don’t play with my heart,” one user replied and added a quote from the film, “Those who can’t wed?, plan!””

“We would love that,” another said. With someone else chiming in, “Omgggg I’m screaming.”

In the footage Matthew shared, he praised Jennifer for her crazy talent.

“I’ve always called her a quad threat. What does she not do,” he said of his former co-star. “That girl works her backside off on everything. She does not just show up and wing it at all. She’s like clockwork. Just hammers it and knocks it out.”

He also recalled that J.Lo was signed on to the movie before him.

“Jennifer was already cast, they were looking for the male lead,” he explained. “I think we were coming up against a writers strike. So, what that means is the issue was trying to get as many movies made as quickly as possible… the industry needed content.”

Matthew said because of the writers’ strike he “got paid extremely well.” Watch his video above for more behind-the-scenes bits on The Wedding Planner.