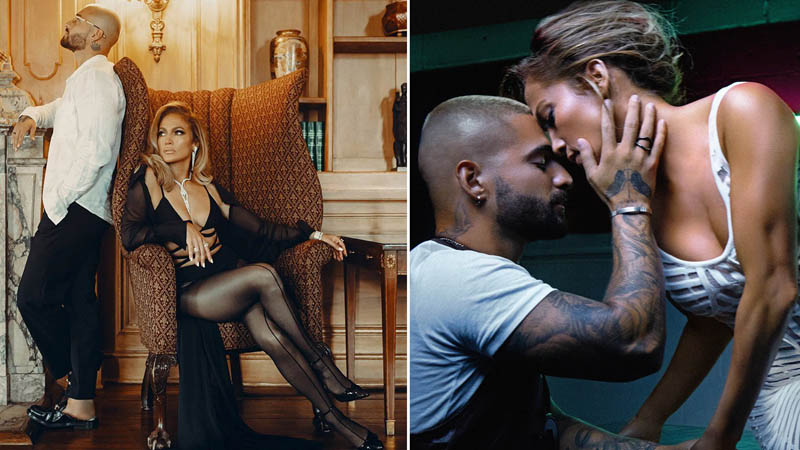 Jennifer Lopez and Maluma are set to perform together at the American Music Awards in a world premiere of their new songs “Pa’ Ti” and “Lonely,” from Lopez’s upcoming film, “Marry Me.”

ABC announced the collaboration as the latest performance on the show, which will be hosted by Taraji P. Henson.
“The Lopez and Maluma collaboration emphasizes the undeniable crossover success of Latin music this year, as the show has also expanded categories in both Latin and Hip-Hop genres to match its overarching popularity,” ABC said in a statement.

The performance will also mark Maluma’s AMA debut. Lopez hosted the show in 2015 and returned in 2018 for a performance of “Limitless.”