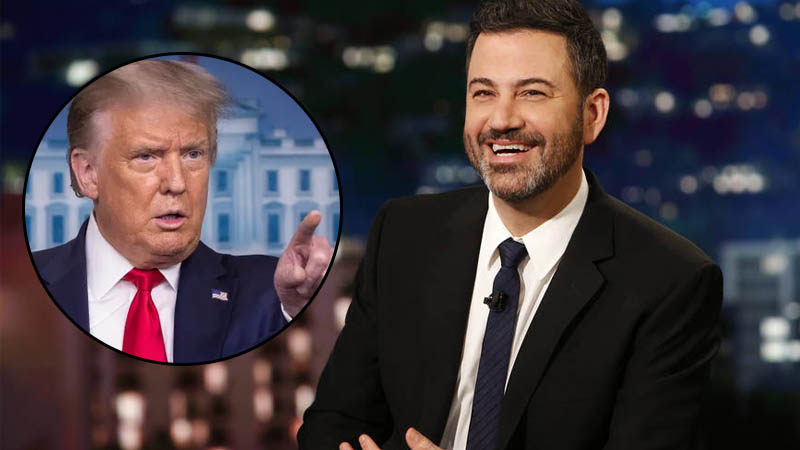 Biden on Saturday was declared the winner after he was victorious in Pennsylvania and crossed the needed 270 electoral college votes. He will become the 56th president of the US.

Following the announcement, the current president, however, refused to accept Biden’s win and in turn took to Twitter to claim that the elections were rigged.

On Tuesday’s episode of Jimmy Kimmel Live!, the host opened the show saying, “The Potus refuses to go- tus.” Kimmel ironically said that Trump, who was part of a reality show The Apprentice, refused to “accept reality”.

“We have a reality show host who will not accept reality,” he said. Furthermore, the talk-show host expressed his disgust over the behaviour of Trump’s fellow Republicans, who backed the president’s claims.

“I’m less disgusted with our toddler in chief throwing his oatmeal at the wall than I am with the Republican Congresspeople who are going along with this,” he said.

Nicole Scherzinger and Enrique Lglesias Get Steamy On Stage