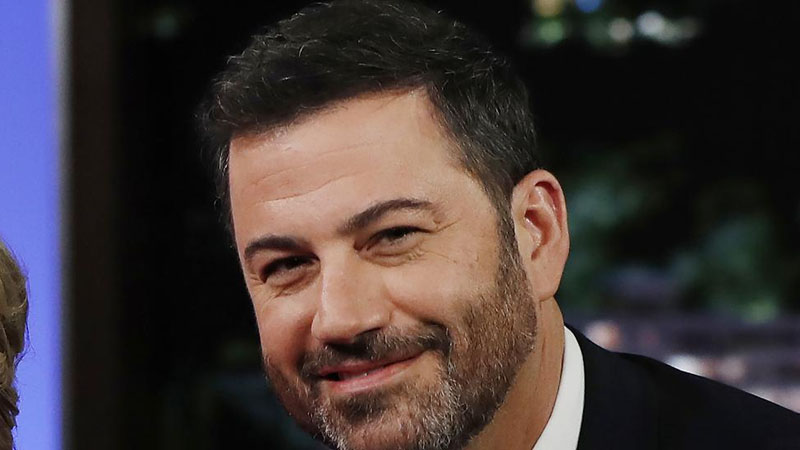 During President Joe Biden’s first State of the Union address earlier this week, Jimmy Kimmel called out two “congressdemons” for their boorish conduct. He also gave them a taste of their own outbursts.

“As irritating as their behavior was, we do have freedom of speech in this country,” Kimmel conceded. “Which means I can remind you that Lauren Boebert is married to a guy who went to jail for showing his penis to a teenager in a bowling alley.”

As per Yahoo, Kimmel wasn’t done yet.