American bold and sexy model, actress and author Jenny McCarthy explains her single and ready to mingle nature. She is looking for a guy on New Year’s Eve in New York to spend night with.

Jenny is newly single hottie to be in New york on New Year’s Eve in Times Square and will have her eye out there. She says “All those single men – I hope go to Times Square,” McCarthy says. “I’m going to be looking for someone to make out with at midnight.”

McCarthy, who most notably dated Jim Carrey, told Ryan Seacrest on his KIIS-FM morning show Friday. “I can’t do any celebrities,” she added “I need normal folks. I’m officially done (with Hollywood guys). It was on my bucket list. Maybe I can check that one off my list.”

That’s all about Jenny to surely have fun on her New Year’s Eve!!! 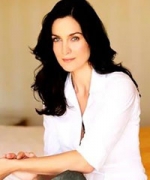 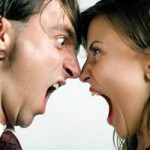