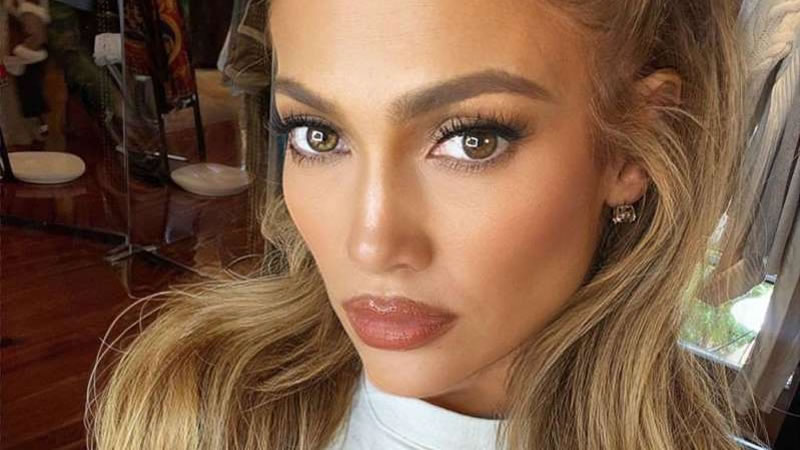 Jennifer Lopez has been spending time at her home in the Hamptons over the past few weeks and recently shared a stunning photo of herself posing in her luxury kitchen.

In the snapshot, the Jenny from the Block hitmaker looked incredible with a Rapunzel-inspired ponytail, which had been styled in loose waves.

Fans were quick to comment on the picture, with one writing: “You look so pretty,” while another wrote: “Hair goals!” A third added: “Your hair is everything.”

Jennifer’s natural hair is curly and short, but the mother-of-two loves to experiment with hair extensions, which she more often than not wears during public appearances.

The star previously revealed to People that she feels at her best “when my hair is curly and I’m a little bit tan”.

Alex Rodriguez’s fiancée added that her trademark bun was inspired from her upbringing in the Bronx.

“Everything about growing up in the Bronx influenced me and is still with me today. I’m still a ponytail, bun-on-top-of-your-head girl, which is all very Puerto Rican Bronx.”

Jennifer has been keeping as busy as ever during the coronavirus pandemic, and recently released a new single, while at the same time working on her upcoming beauty range.

The doting mum has also been there to support her 12-year-old daughter Emme, who released her debut book, Lord Help Me, in September.

Emme gave several interviews about her book, including a joint one with her mum on Today with Hoda & Jenna, where she opened up about her close bond with her famous mother.

When asked about her daily prayers, which were the inspiration behind her book, she said: “I do pray for my mother.

“I usually pray before she does her show and stuff, because she can get hurt in many ways.”

The pre-teen also gushed about her mum during an interview with Mario Lopez for Access. “Well, my mom is just amazing,” she said.

“She’s such a powerful human being. It’s insane. I don’t even know how to explain it. There are so many adjectives that can describe her in so many good ways.”