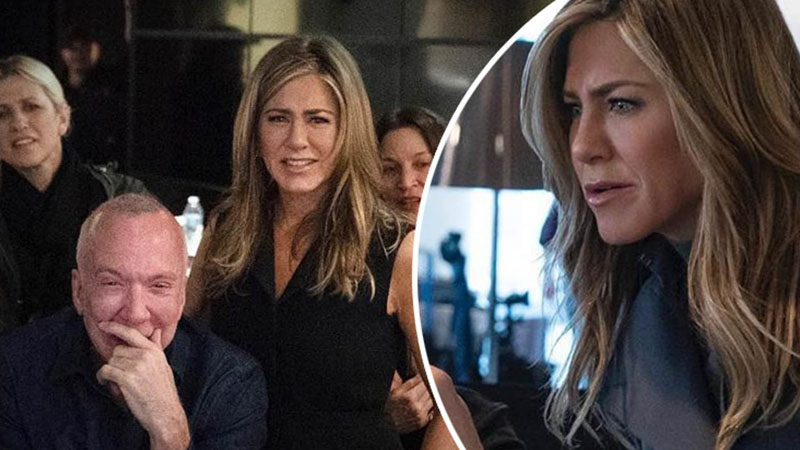 The 51-year-old ‘Friends’ alum was clearly overjoyed to learn of her Primetime Emmy Award nomination on Tuesday morning, which was her seventh-ever nod and first in 11 years.

And later in the day, Aniston shared her delight over the news in an excited Instagram post, which featured several BTS snaps from the Apple TV+ show’s set.

She captioned the post: “What a morning waking up to this news! I am so proud of my @themorningshow family.”

Jen continued: “This team worked so, so hard to make the best show we possibly could, and I am truly honored to be a part of it. Thanks for this acknowledgment and congratulations to EVERYONE.”

Adding some festive emojis, she wrote: “Now, I’m just gonna have to figure out what MASK I’M GONNA WEAR!!”

In total, ‘The Morning Show’ garnered five nominations for the 2020 Emmys, including Lead Actor for Carell and Supporting actor for Crudup.

However, co-star and executive producer Witherspoon was not recognized for her contributions to the program.

Drew Barrymore Getting Strong with Will Kopelman