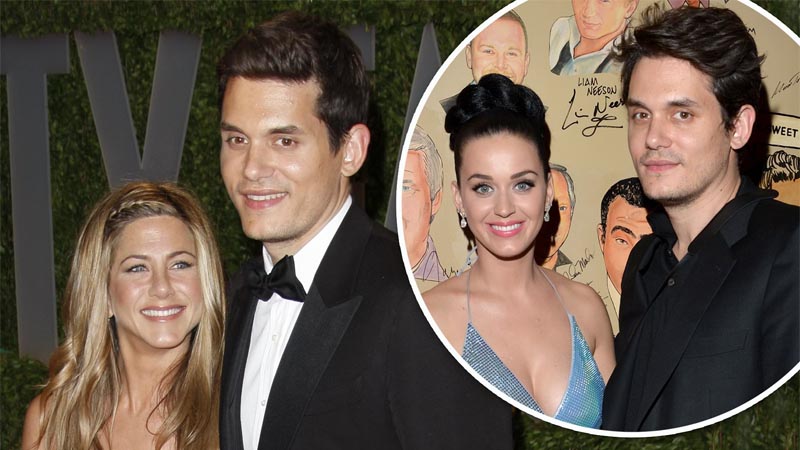 Eagle-eyed fans of Jennifer Aniston noticed that one of her exes liked a series of super cute photos of her on a fan page! John Mayer appears in the “likes” of the photos from the fan-run account, @JenniferAnistonFaniston. It does not appear as if John follows this fan account at this time.

The photos were from the 2009 Vanity Fair Oscar Party, Jennifer was seen wearing a strapless beige gown and John was looking suave in a black tux. While this may seem like a big deal, Jennifer and John actually seem to be on fine terms! She actually commented on one of his Instagram Lives right at the beginning of the pandemic.

If you don’t know, Jennifer and John dated in the late 2000s and he actually spoke about why they split back in 2008. The musician spoke to TMZ and revealed why the duo broke up, he said: “People are different, people have different chemistry. I ended a relationship to be alone because I don’t want to waste somebody’s time if something’s not right. It’s not about years, it’s about going out with somebody, being truthful on the way in, being truthful in the middle and being truthful on the way out.”

He also cleared the air about any bad blood between the duo, he said: “If you guys are going to run stuff and run every lie under the sun, have somebody stand up for somebody. Have me as a man who ended a relationship stand here and write some truth. Have me stand up for somebody and write that Jennifer Aniston is the smartest, most sophisticated person I think I’ve ever met.”