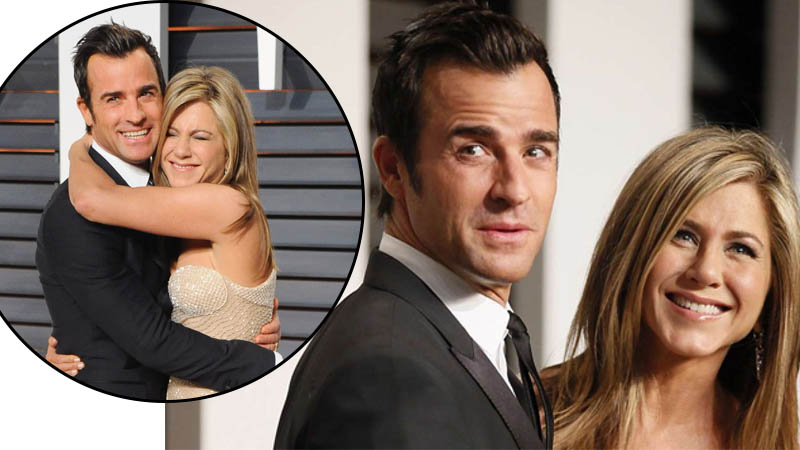 Hollywood star Jennifer Aniston’s former husband Justin Theroux may no longer be a part of her life, but their fans still lovingly latch on to their past relationship.

The exes were known to have shared a strong bond that even their divorce couldn’t put a crack on as they remain on cordial terms.

Looking back at the time they decided to part separate ways, their split was unquestionably hailed as one of Hollywood’s most cordial and least dramatic ones amidst marriages heartlessly falling apart left, right and center.

Speaking to the New York Times, Theroux too recalled the end of their two-year marriage being ‘heartbreaking’ but ‘gentle.’

“The good news is that was probably the most — I’m choosing my words really carefully — it was kind of the most gentle separation, in that there was no animosity. In a weird way, just sort of navigating the inevitable perception of it is the exhausting part… Again, neither one of us is dead, neither one of us is looking to throw hatchets at each other,” he recalled.

“It’s more like, it’s amicable. It’s boring, but, you know, we respected each other enough that it was as painless as it could be. It was heartbreaking only in the sense that the friendship would not be the same, as far as just the day to day. But the friendship is shifting and changing, you know, so that part is something that we’re both very proud of,” he went on to say.

Angelina Jolie back in touch with Jonny Lee Miller