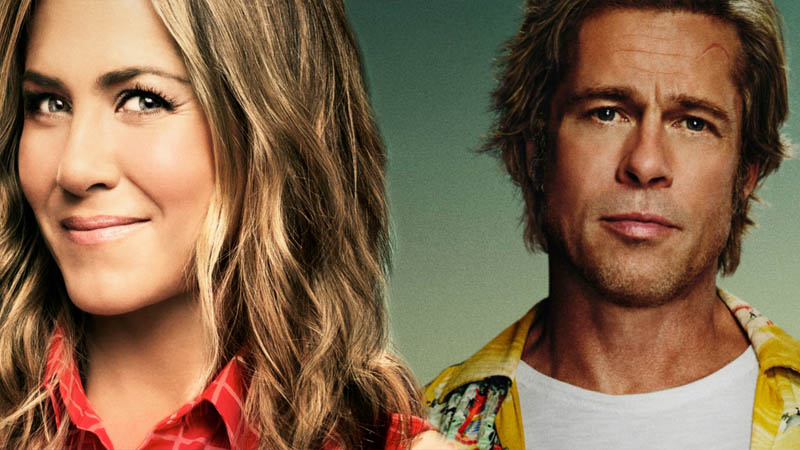 Jennifer Aniston and Brad Pitt have finally graced their fans with an appearance together taking the internet by storm.

The former spouses came together for the Fast Times Charity Table Read on Monday, exciting their loyal fan-base world over.

Jen and Brad offered everyone the first glimpse from their highly-anticipated reunion. In the picture, the Friends starlet can be seen looking at Brad with affection, giving a warm smile.

While she sits smiling softly at the top left for the panel, Brad can be seen flashing his toothy smile in the bottom row.

This is the former exes first time reuniting onscreen in years.

The table read is slated to air on September 17, after its initial release on August 20 was pushed ahead.

The charity table read is aimed at generating funds for the relief of coronavirus patients, with proceeds going toward Sean Penn’s nonprofit CORE (Community Organized Relief Effort) and REFORM Alliance.

Talking about how the actors were brought together, Dane Cook told earlier, “I threw out a bunch of names originally, and was fortunate enough to get a couple of those names pretty quickly. I mean, Jennifer Aniston was lovely, and was so gung-ho.

“Julia Roberts came in within that first week or two, and within 10 days, I knew that this could go the distance. In terms of casting and how we wanted it to come together, there’s some expectation of what kind of person should be playing this role or that role, but truly it was about, let’s really try to break up the diversity, and let’s be unexpected. You know, a live read is a celebration of the written story,” he added.