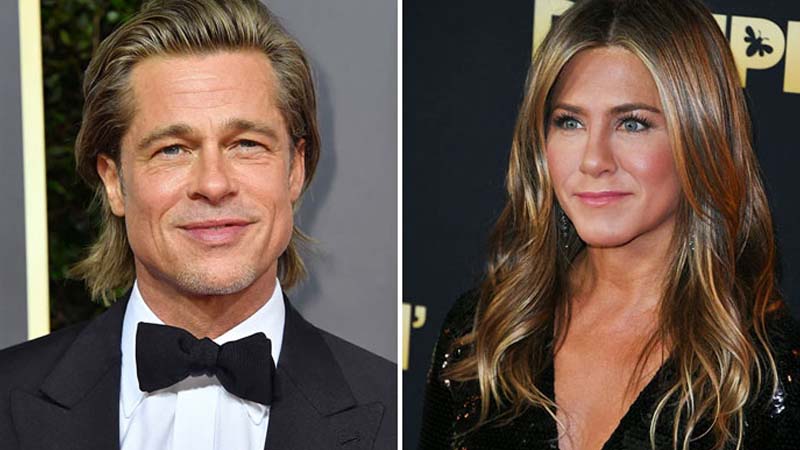 Brad Pitt and Jennifer Aniston are all over the tabloids. And with the morning, here comes a new piece of report. Yes, that’s what the speculations now have to offer. Apparently, Jennifer Aniston is tired of her husband constantly dwindling and playing games with her.

A source close to National Enquirer now reveals that The Morning Show actress has provided Brad Pitt with an ultimatum. Talking about the Christmas Party that the Once Upon A Time In Hollywood actor attended at Jennifer Aniston’s place, their source reveals, “Jen hoped this was a sign of betting things to come, that maybe they would even get back together. She’s even told him she has no intention of maintaining a friendship, let alone a romance, if he continues to play games!”

Talking about their on-going scenario, it is said that Brad Pitt randomly calls Jennifer Aniston once in a while. Although he remains missing the rest of the time, he acts like nothing at all has happened in front of her. “He acts like nothing’s going on, asking Jen how things are, being all flirty but everyone knows Alia Shawkat has been staying over at his place and hanging with him nonstop,” adds the source.

Now, in the contrary, Hollywood website Gossip Cop as always has debunked these rumours. “While it is unclear what the nature of Pitt and Shawkat’s relationship is, one thing we know for sure is that there’s nothing more than friendship between the Ad Astra star and Aniston,” reveals their report.

Only time will tell what the truth is, but who do you think Brad Pitt would really be with?

Rihanna Celebrates 15th Anniversary of Her First Single ‘Pon de Replay’: ‘Where It All Began’

Arnold Schwarzenegger and Maria Shriver Are Together Again