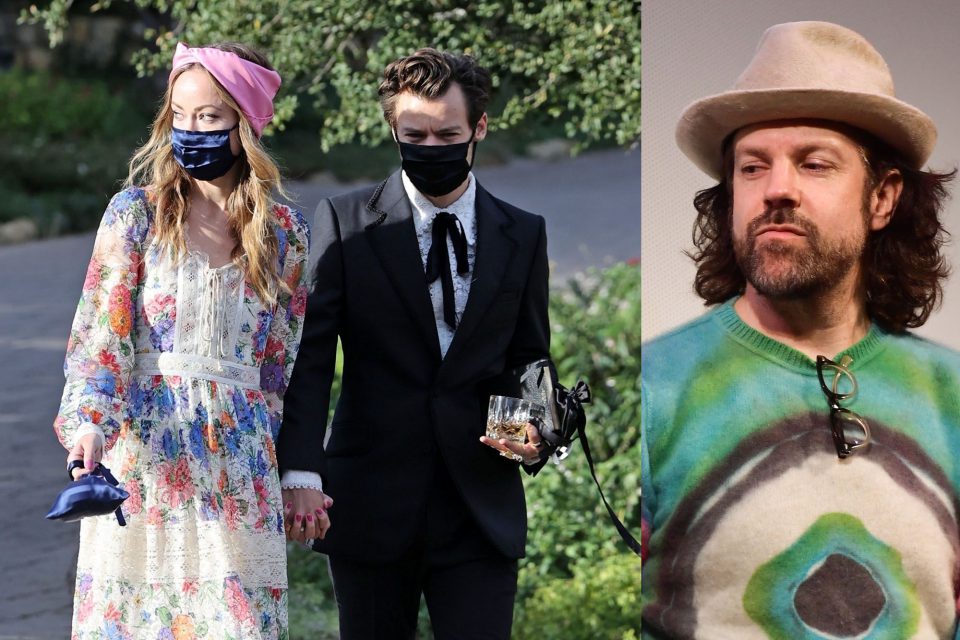 According to OK! magazine, Jason Sudeikis told the former One Direction member that he can’t meet his children.

A source claimed that Sudeikis is not thrilled to know that Wilde has moved on from him. But the funnyman is still thinking of ways how to get his ex back.

“He’s in a world of pain. He still loves Olivia deeply. He’s hoping this thing with Harry is just a phase. So, until Olivia proves that her new relationship is serious, Jason’s made it clear to her that Harry bonding with their children is strictly off-limits,” the source said.

Sudeikis hasn’t publicly commented on Styles and Wilde’s alleged relationship. As such, it’s unclear to know how he really feels.

In November, Sudeikis and Wilde made headlines after it was announced that they’ve called off their engagement.

“The split happened at the beginning of the year. It’s been amicable and they’ve transitioned into a great co-parenting routine. The children are the priority and the heart of the family’s relationship,” a source told People.

Jason Sudeikis and Wilde have two children together, Otis Alexander, 6, and Daisy Josephine, 4.

As for Styles and Wilde, the rumored couple first made headlines after they were photographed holding hands at a wedding.

The A-listers have yet to confirm the real status of their relationship. However, the tabloids have already started concocting dubious claims about them.

Earlier this week, National Enquirer claimed that Styles and Wilde are already looking at homes in Malibu and the Pacific Palisades.

“They want to be with each other all the time and they both need permanent places to live. Olivia’s been staying at a temporary place and Harry’s been staying with friends. They both want someplace where they can be together in private,” the source said.

Last week, New Idea claimed that Styles and Wilde are already expecting their first child together.

“It all started as a really deep, friendly connection that just grew. Olivia’s taken him by surprise and he’s told her he sees her as the mother of his kids one day. He’s not a fan of marriage, but he can’t wait to be a father. He adores her kids, too,” the source said.

However, none of these claims about Jason Sudeikis, Styles, and Wilde are true.