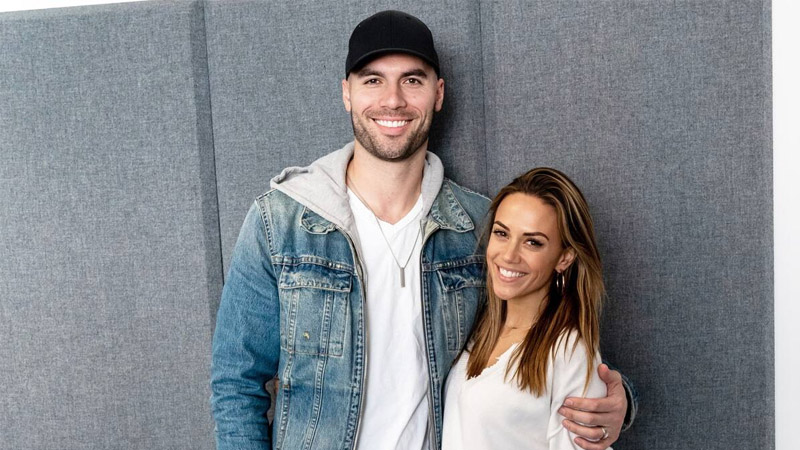 Jana Kramer is trying to find her footing amid her split with Mike Caussin following six years of marriage.

On Wednesday (April 28), the country singer, 37, shared another update, which was captioned “from the heart” via Instagram Story. “Hey guys, it feels is weird to be back on here,” she said while sitting in bed, before thanking fans for their support. “I have to start getting used to my new normal and, I guess, forgive me for not really knowing how to walk that yet.”

“You know, I’m really just trying to dive into books and my therapist and not put a bandaid on things because in order to fully grow, you have to grieve and heal,” she continued. “So I’m trying to just be really mindful of that and not distract myself with this, that and other. But I do wanna start getting back to having some normalcy, even in my new normal, so that’s with you guys.”

Kramer concluded her message by reciprocating the love to her followers, saying, “Just thank you again, it means more to me than you know.”

As we reported, Kramer went public with her split from her husband of six years last week. The two have struggled in the past with his affairs. They separated in 2016, before renewing their wedding vows in 2017. In her filing, Kramer requested that the court honor a postnuptial agreement that the pair made before getting married that she gets granted primary custody of son, Jace Joseph, 2, and daughter Jolie Rae, 5. Caussin will be allowed visitation rights.

Additionally, the two have been issued a temporary restraining order against each order since all divorce declarations filed in the Williamson County of Tennessee come with one. That means that both parties are prohibited from harassing, threatening, assaulting or abusing each other.

GEOMETRICAL CASA PREBARCO ON THE COAST OF CHILIE